A grandmother claims she is set to go blind within three years after using a 20-year-old expired mascara .

Shirley Potter got an eye infection after using the decades-old product she had in a drawer.

She said she was unaware make-up carries an expiry date and it wasn’t until her eye became sore she realised there was aproblem.

Now Ms Potter, from Adelaide, Australia, is expected to lose her eyesight within three years, according to Yahoo!7 .

Beauty expert Sally Nolan has warned against using out of date products – especially around the eyes.

She said: “A general rule of thumb is that product that you put around your eyes, they generally last about three to six months.

“Foundations and things like that, you can get about a year to 18 months out of them.”

According to experts, if you are in doubt about how long you have had a product it’s best to throw it away rather than take the risk.

Earlier this year Theresa Lynch, 50, shared her story after finding out her sight was at risk from a common make-up habit.

The mum-of-two went to the doctors with sore and weepy eyes but was shocked when doctors discovered hard calcified bumps, known as concretions, buried under her eyelids.

Experts believe the painful lumps were caused by Theresa’s heavy make up, and the fact she didn’t take her mascara off every night for 25 years.

They said it was the worse case of the condition they have ever seen.

She said: “They were embedded so deep that particles were building up on top of each other. I was so uncomfortable. My eyelids were swollen and heavy because I left it for so long.

“When Dr Robaei pulled my eyelid back, she said: ‘oh my god. In my whole career I have seen anything this.”

Theresa, who works as a housekeeper, had to undergo a 90-minute operation under general anaesthetic to remove the lumps. 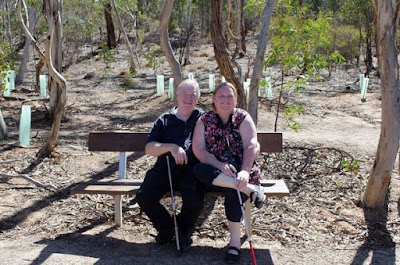 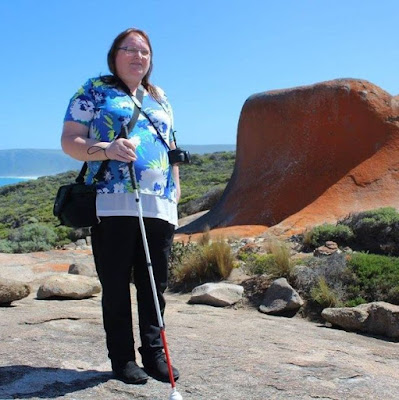