Brazil’s No 1 Alisson Becker, 25, has become the most expensive goalkeeper in history after moving to Liverpool from Roma for a world record fee of £65million.

Alisson arrived on Merseyside on Thursday and underwent a medical at Liverpool’s Melwood training base, where he signed a six-year deal with the club.

Upon signing the deal, the Brazil international told the Liverpool website: ‘I’m really happy, it’s a dream come true to wear such a prestigious shirt for a club of this size that is used to always winning. 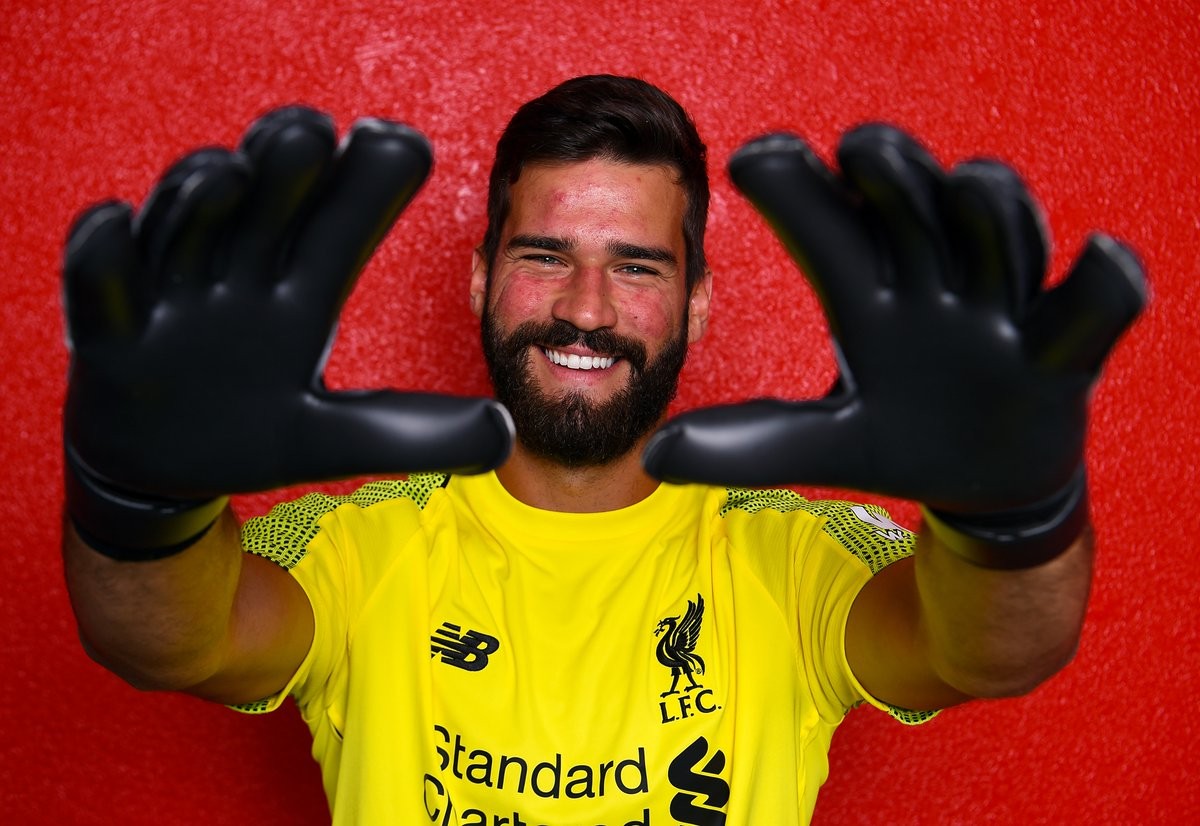 ‘In terms of my life and my career, it’s a huge step for me being part of this club and this family.

‘You can be certain that I’ll give my all.’

Speaking on the world record deal, Liverpool coach Jurgen Klopp expressed his delight,  telling the club website: ‘At one point in the last few weeks it came up, the opportunity to sign one of the world’s best goalkeepers – then it’s not a long thought, to be honest, it’s only that you need to have a little talk with the owners! They were quite excited, so we did it. 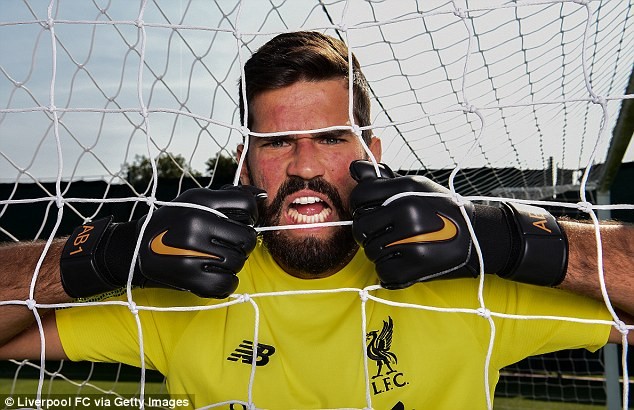 ‘It shows the value of goalkeepers, of course, in this moment. It will happen a lot in the next few weeks I guess and that’s it, so we are really happy to have him here now.

‘His English is surprisingly good and he is a real personality. He has meanwhile a lot of experience in the last few years, in Europe and in Rome, he’s played there on an outstandingly high level and he did the same at the World Cup.

‘It was for Brazil not too lucky, that’s how it is, but then he played a really good World Cup. So it’s just a good moment.’

Why Nigeria Has Not Made Progress – Obasanjo
Categories: News