An Alabama college student walked 20 miles in the dark to get to his new job and this act of dedication inspired the company’s CEO to gift him a car.

Walter Carr, who couldn’t find a ride after his car broke down, started walking from Homewood at midnight in order to arrive at his Bellhops moving job in Pelham by 8 a.m. on Friday. At about 4 a.m., Pelham police picked him up and took him to breakfast before dropping him off at the home of customer Jenny Lamey.

Lamey said Carr, despite walking for hours, declined her offer to rest and had plenty of energy for the job. Touched by his work ethics, she started to help him with his car troubles by creating a GoFundMe page.

“I just can’t tell you how touched I was by Walter and his journey. He is humble and kind and cheerful and he had big dreams! He is hardworking and tough,” she wrote on Facebook. 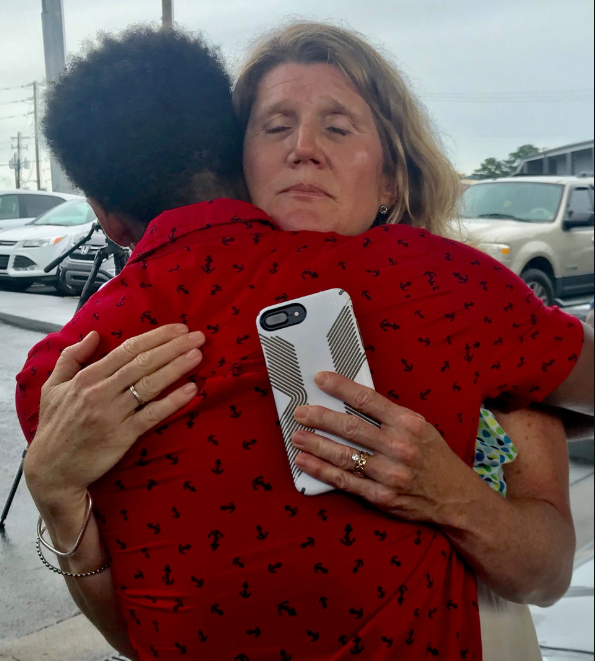 After seeing the Facebook post, Bellhops CEO Luke Marklin drove from Tennessee to Alabama on Monday and presented his dedicated new employee with his personal 2014 Ford Escape. 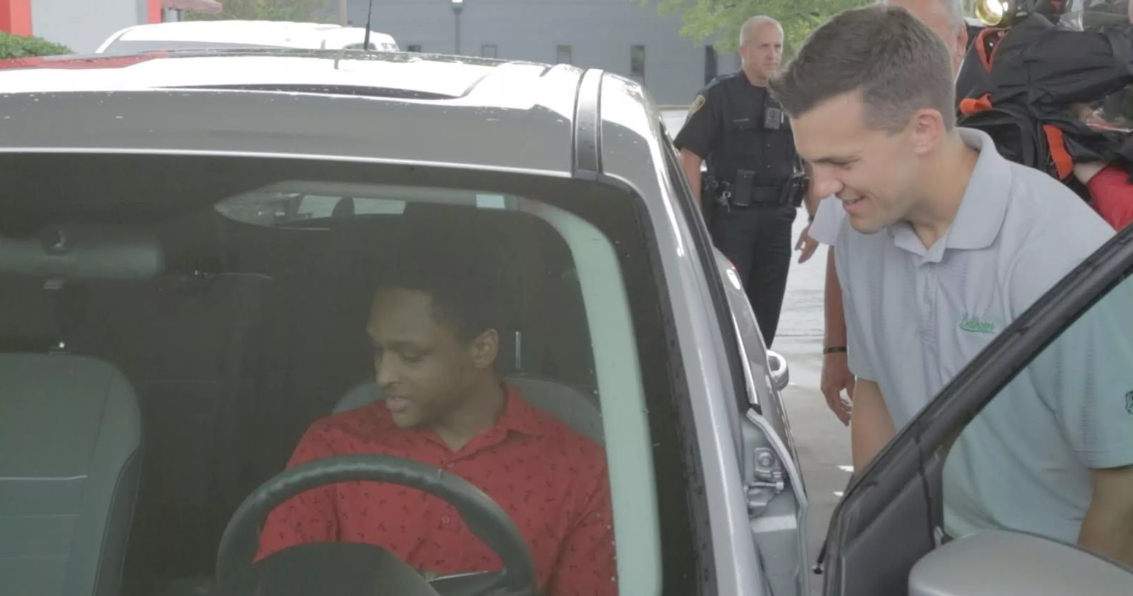 Carr, who hopes to be a US Marine one day, made the late-night journey after his 2003 Nissan Altima broke down. He calculated it would take seven hours to get to his first moving gig with the Bellhops moving company so he started out just after midnight. He was trekking along Highway 280 when concerned police officers stopped to check on his well-being. After Carr told them his story, they bought him breakfast before delivering him to Lamey’s home an hour and a half early.

Carr says he hopes his story inspires others to fight for what they want out of life, even if it means having sore feet. 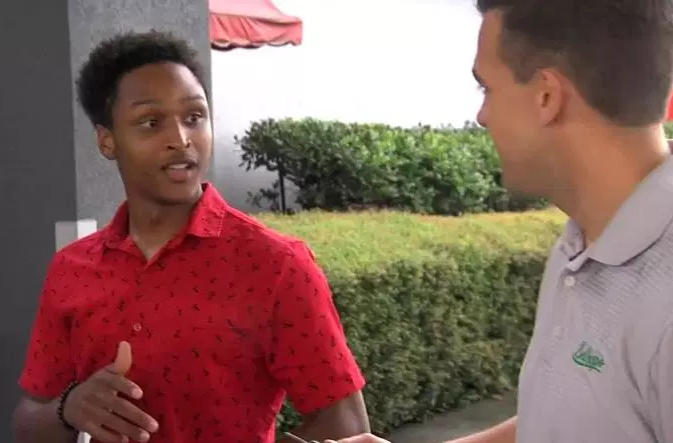 He said: “I wanted to show them that I have the dedication and that I always have [it] in my life and that I am going to get to this job one way or the other. I tell people if you think over 20 miles is a lot, then come walk in my shoes because my shoes was really killing me that day.”