A Government minister has resigned after a series of shocking sexual texts he sent to a barmaid were uncovered.

Andrew Griffiths, the small business minister, is said to have repeatedly referred to himself as ‘Daddy’ in the messages sent to the 28-year-old constituent and her friend over three weeks.

Mr Griffiths, 47, who is married, allegedly suggested renting a flat so they could meet for sex and sent the women £700.

The scandal was revealed by the Sunday Mirror, which published text messages that Mr Griffiths, the Conservative MP for Burton and Uttoxeter, allegedly sent to Imogen Treharne.

In one message, he is said to have written: ‘Take off the bra and panties… you’ve got Daddy in such a frenzy.’

It was also claimed he messaged the women saying:

‘I’m thinking maybe we need a flat for Daddy’s girls. I’m taken by you both. You girls are spectacular.’

He also allegedly told them he would bring them to London and ‘do whatever I want to you’. 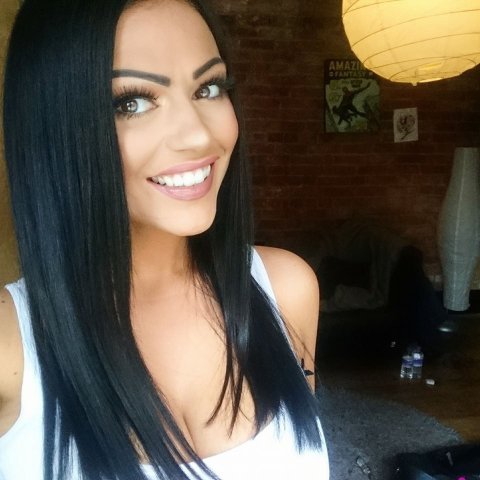 Ms Treharne told the Sunday Mirror she met the MP online, and claimed that he ‘didn’t want to speak to me about anything other than sex’.

Imogen Treharne said she and her friend were bombarded with messages from the MP for three weeks .

‘I wanted him to be a nice guy, but by the end I felt dirty. ‘I felt like I was being used for this wealthy man’s gratification.’

In a statement, Theresa May’s former chief of staff said he was ‘deeply ashamed’ and seeking professional help over his actions. He also apologised to ‘all those who put their trust in me’, adding he had let them down.