The Zimbabwe National rugby team were forced to sleep on the streets of north African country Tunisia after their accommodation was allegedly in poor condition.

According to reports, the squad coached by Peter de Villiers, had their passports held for several hours upon entering Tunisia for this weekend’s World Cup qualifier, with customs officials insisting that a visa fee needed to be paid.

Their trip into Tunisia even got worse when the Zimbabwe team eventually arrived at what was said to be a cockroach-infested hotel, and instead opted to sleep on the streets of Beja, Tunisia, on Monday night.

In a voice note sent to Capitalk FM, Zimbabwe flanker Takudzwa Mandiwanza explained what the team went through before arriving at their hotel which was really in poor condition.

“We were not paid our daily allowances for our duration in Kenya, including our match fees that we did not receive. Now we’re in Tunisia, we were detained at the airport for close to six hours, with no allowances given to us.

“If it wasn’t for the coach buying us sandwiches and a few drinks from his own money, we’d be hungry right now. The situation is very frustrating and disheartening.”

After disheartened photos of the Rugby team sleeping on the street emerged online this morning, officials from Zimbabwe, Rugby Africa and the Tunisia Rugby Union moved to quickly resolve the situation and issued an apology.

“We would like to reassure the Zimbabwean Ministry of Sports, Zimbabwe Rugby Union, and all partners and fans that the situation was addressed immediately, and an acceptable solution has been found,” Rugby Africa explained in a statement on Tuesday.

“Tunisia Rugby Union took the Sables management to visit another hotel, which was accepted.”

Khaled Babbou, an executive member of Rugby Africa, was also said to be on his way to Beja to inspect the facilities and meet with the Sables team.

“I apologise on behalf of Tunisia Rugby Union, we pride ourselves in hosting Rugby Africa tournaments every year and make every effort to meet the best international standards in terms of accommodation and other infrastructure,” he commented. “Something went wrong for which I am sorry.” 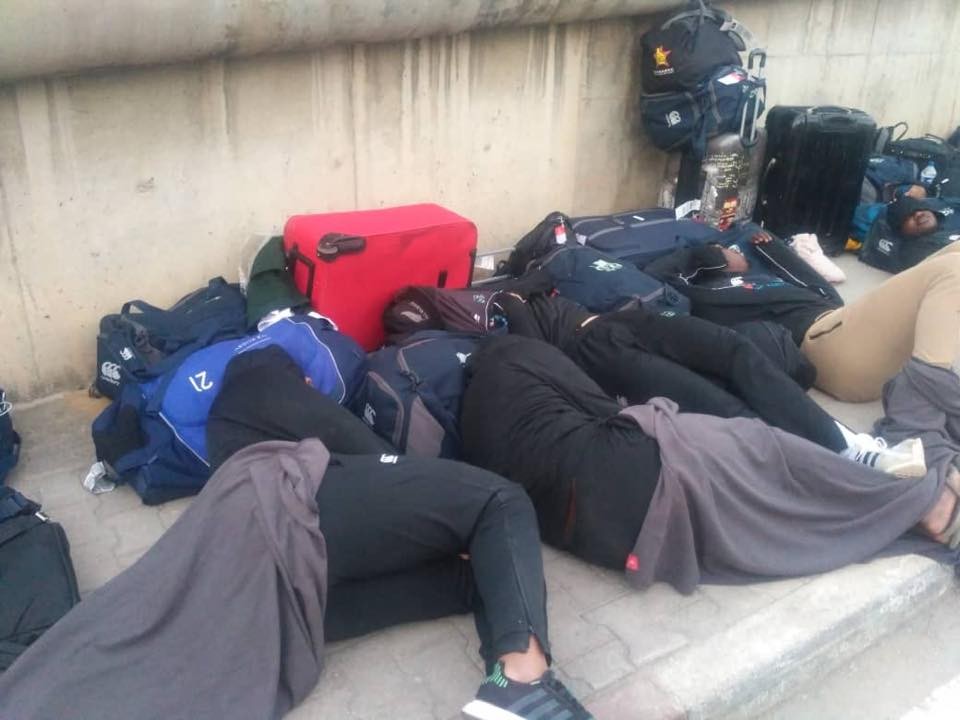 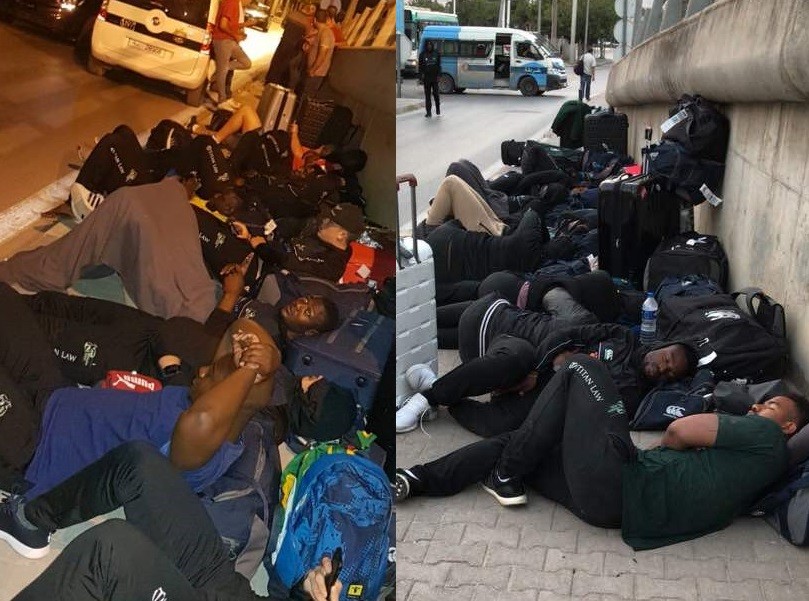