A couple of drug dealers were sentenced to death then executed immediately in front of school children to serve as a deterrent to the children.

The criminals were sentenced to death by shooting and immediately marched to a firing squad as part of a government crackdown. School children were made to watch the execution.

Pan Hui, a teacher from the local Yunlong Middle School, told China News that such events could help “educate” and “frighten” the students, and they could also make the students fearful of committing crimes.

“Our school has been carrying out anti-drug educational campaigns constantly to keep the students away from drugs,” said teacher Pan. 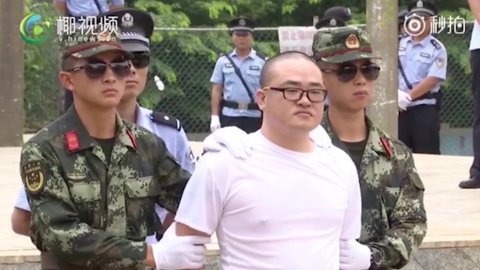 Around 300 residents of Haikou, in southern China’s Hainan Province, were also in attendance at the execution, which was filmed and posted online. The move was part of the government’s campaign known as International Day Against Drug Abuse and Illicit Trafficking, which falls on 26th June each year.

A total of eight people were sentenced to death that day. 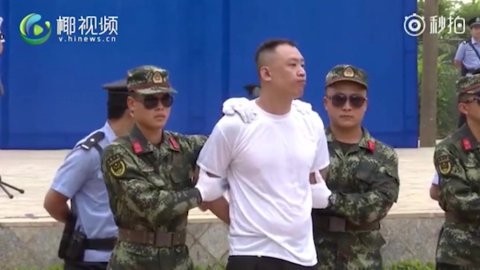 “This is what I won’t be doing when I become governor” – Senator Adeleke
Zimbabwe To Re-Introduce A Local Currency
Surprising! Here’s Why Kate Middleton Wears A Wedding Ring But Prince William Doesn’t
Mum panics after breast milk turns bright pink