President Buhari yesterday went on a sympathy visit to Plateau State after suspected herdsmen reportedly killed close to 200 people. Though police still leaves the figure at 86.

President Buhari has said that it is unfair for some Nigerians to accuse him of not cautioning gun-wielding herdsmen that have carried out many attacks in different parts of the country, because he looks like them.

President Buhari said this during his townhall meeting with Plateau state elders yesterday June 26th. According to him, unpatriotic politicians, and not herdsmen, were behind the various attacks. He said these class of politicians are doing everything possible to use the killings they mastermind for their benefit in 2019

‘‘What happened here in Jos is very bad. The question of leadership, from your household to whatever you are, is justice. The bottom line is justice. That is why wherever I go, I will always appeal to the leadership of the communities, the law enforcement agencies to always have control of their constituencies. Whatever is being given to the media, we have to be very responsible about it. Take for instance the situation in Benue. The Benue subsistence farmer knows that the Nigerian cattle herder that he knows doesn’t carry nothing more than a stick, occasionally sometimes something to cut grass to feed his cattle. But the present herder, I am told, carries AK47 and people are even blaming me for not talking to them because maybe (they say) I look like one of them. There is some injustice in these aspersions.” a statement by Garba Shehu quoted President Buhari as saying 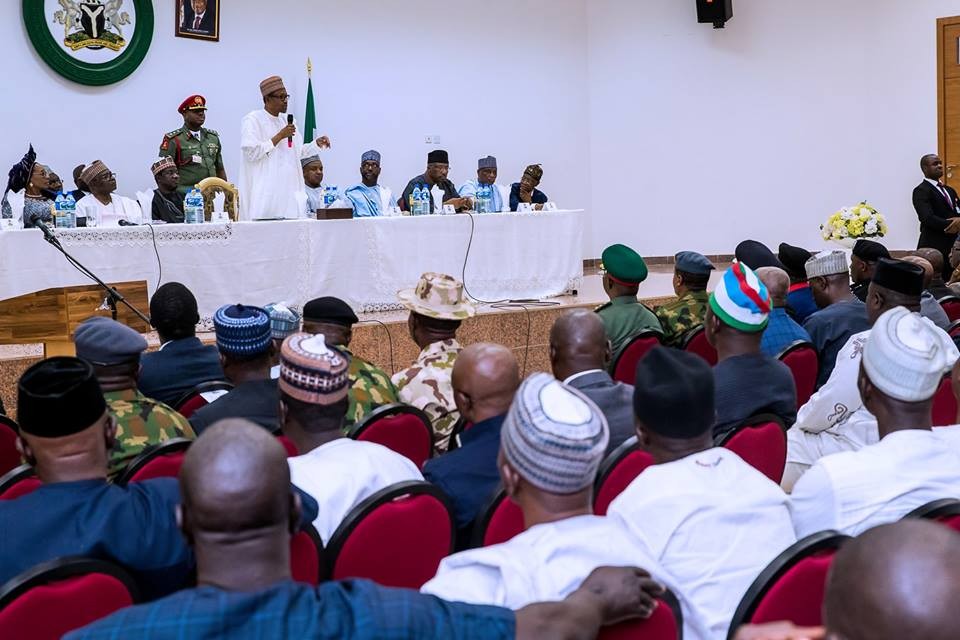 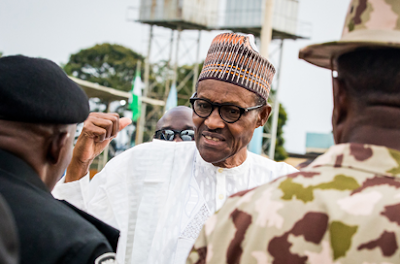 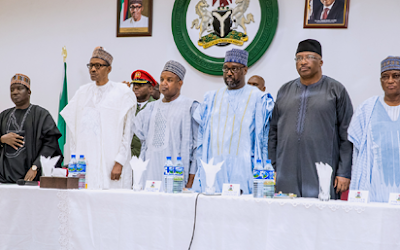 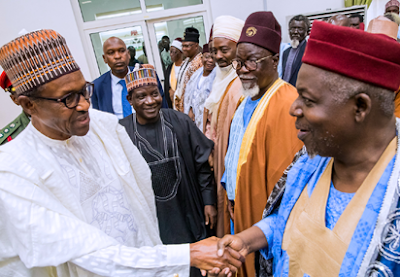 Man fakes his abduction to dupe his family
Govt Releases N3.5bn For Nationwide Vaccination
Arnold Schwarzenegger is dropped kicked in the back at an event in South Africa
Regina Daniels' father weeps following her marriage to Ned Nwokwo, says she’s underage