Vice President Yemi Osinbajo, yesterday, paid a condolence visit to the government and people of Plateau state over the attack carried out by suspected herdsmen in 11 communities in the state over the weekend.

VP Osinbajo was received by the state governor, Sumon Lalong.

The Vice President had a meeting with the stakeholders in the state where he called for peace and calm amongst all the affected communities. 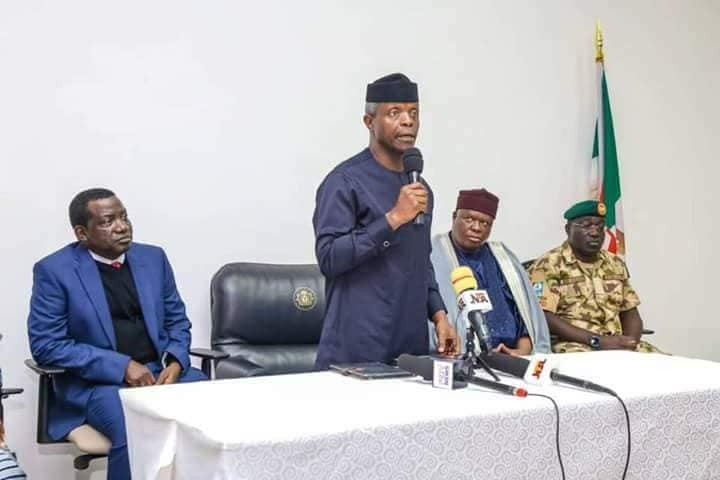 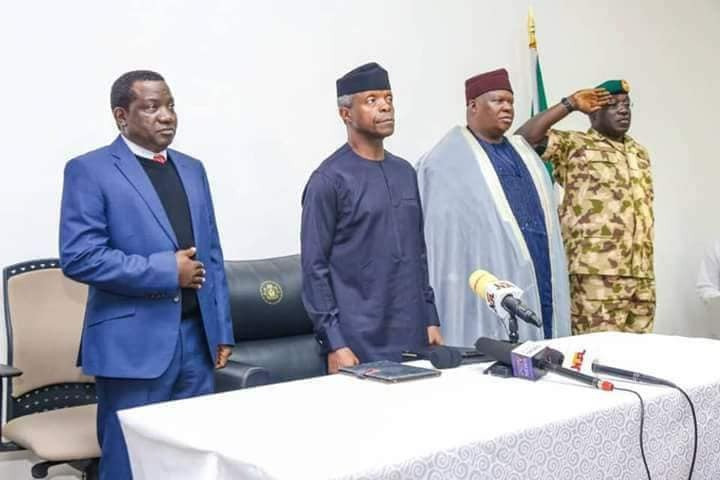 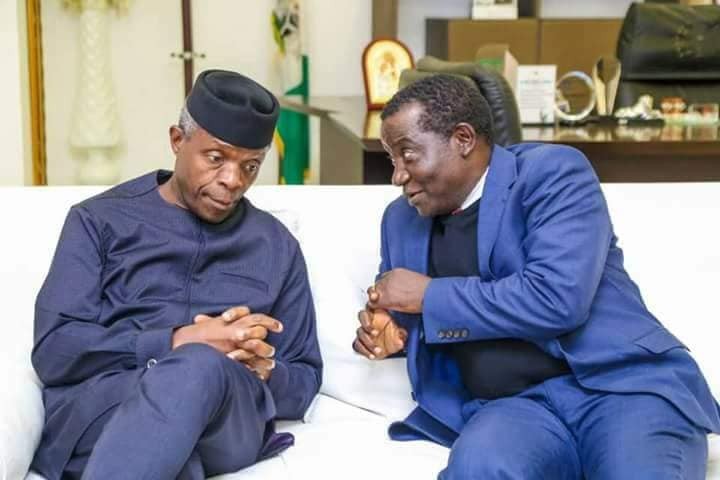 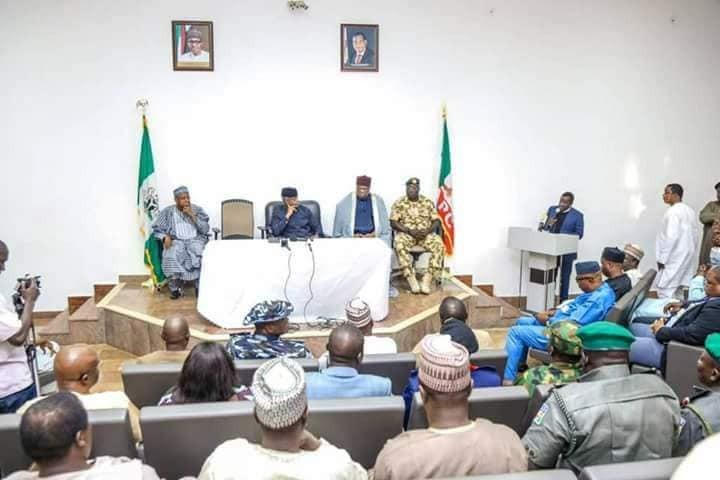 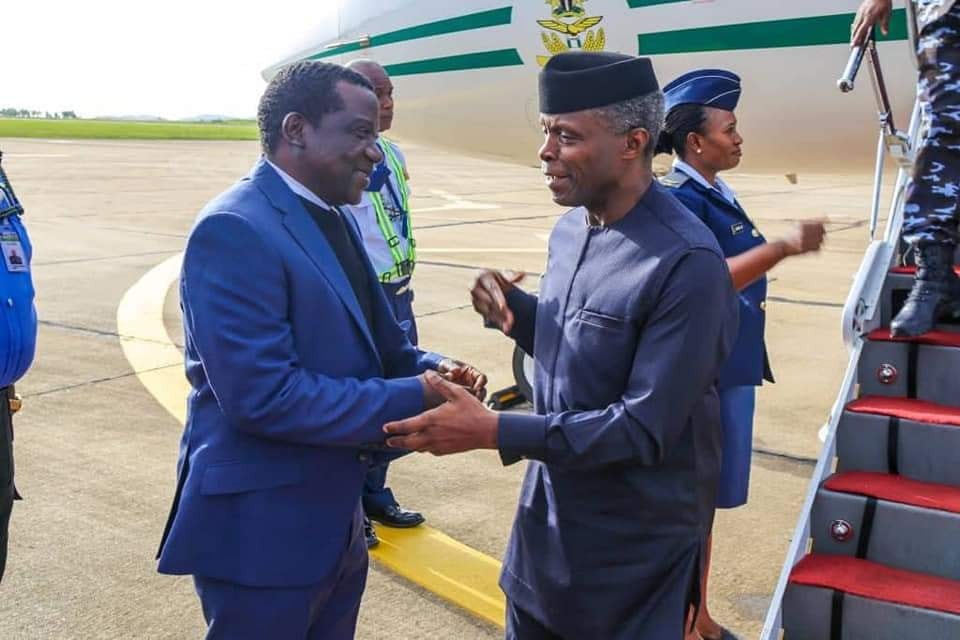 This Is The Anthony Joshua’s GQ Interview That Branded Him As A Misogynist
Categories: News