Notorious Pakistani Taliban leader Mullah Fazlullah has been killed in a US-Afghan airstrike in Afghanistan.

The militant leader was Pakistan’s “most-wanted” militant leader known for ordering the hit in 2012 on schoolgirl Malala Yousafzai, who was later awarded the Nobel Peace Prize. He also carried out a school massacre that killed 132 school children. 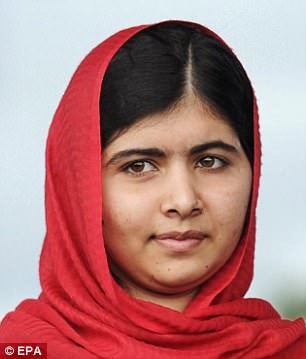 The US military said it had carried out a strike aimed at a senior militant figure in the eastern Afghan province of Kunar. An official said the target was Fazlullah.

A spokesman for Afghan defence ministry told Reuters: “I confirm that Mullah Fazlullah, leader of the Pakistani Taliban, has been killed in a joint air operation in the border area of Marawera district of Kunar province.”

The air strike was carried out at about 9am on Thursday.