A man took two people hostage at a small business in the center Paris yesterday and demanded that he be put in touch with the Iranian embassy to deliver a message to the French government, police sources have said.

The area around the incident in the 10th arrondissement of Paris was ringed off by police. Special units and fire services are also at the scene. 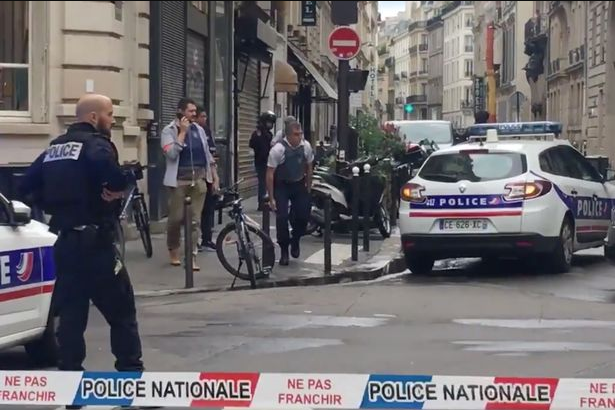 “Officials will be trying to start a negotiation with the man,” police union official Yves Lefebvre told BFM TV, which reported that the incident did not appear to be terrorism-related.

A police source said the hostage-taker initially hit one person who was able to escape. The attacker, who appeared to be brandishing a fake weapon, had doused his remaining two hostages in petrol, the source said.

There were no immediate details on the age, appearance or nationality of the hostage taker. But the police source said he had asked to communicate with the Iranian embassy so that they could convey a message to the French government.