Days ago photos of Johnny Depp, 54, looking dramatically different surfaced online with many speculating that ‘Pirates of the Caribbean’ actor may be ‘sick’.

Now, it has been claimed online that his notable weight loss could be the result of his recent role as a terminal cancer patient in forthcoming film ‘Richard Says Goodbye.’

Taking to Twitter, one wrote: ‘He’s in post-production for #richardsaysgoodbye which is about a terminally ill man. He’s fine.’ 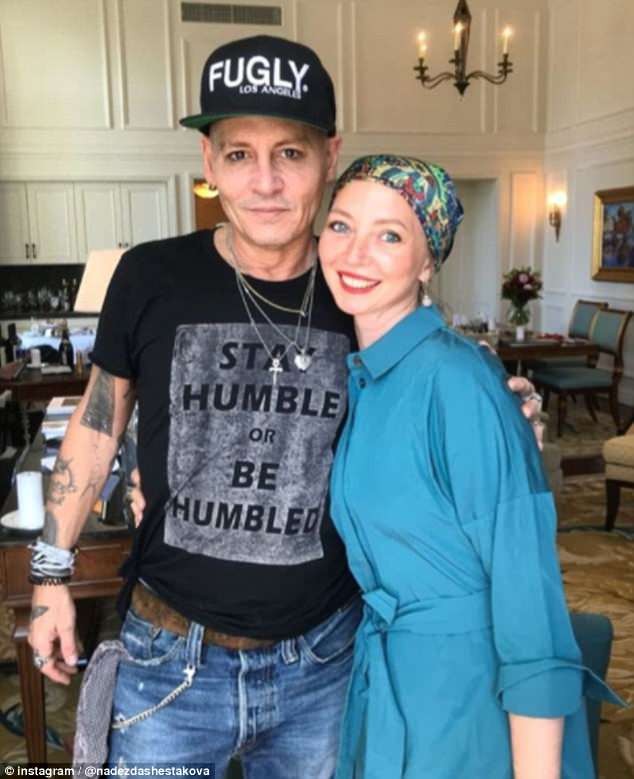 Another added: ‘He had to lose weight because his character was diagnosed with a terminal illness.

‘As this movie is still in post-production maybe that’s the reason for him is so thin. So he is not sick!’ 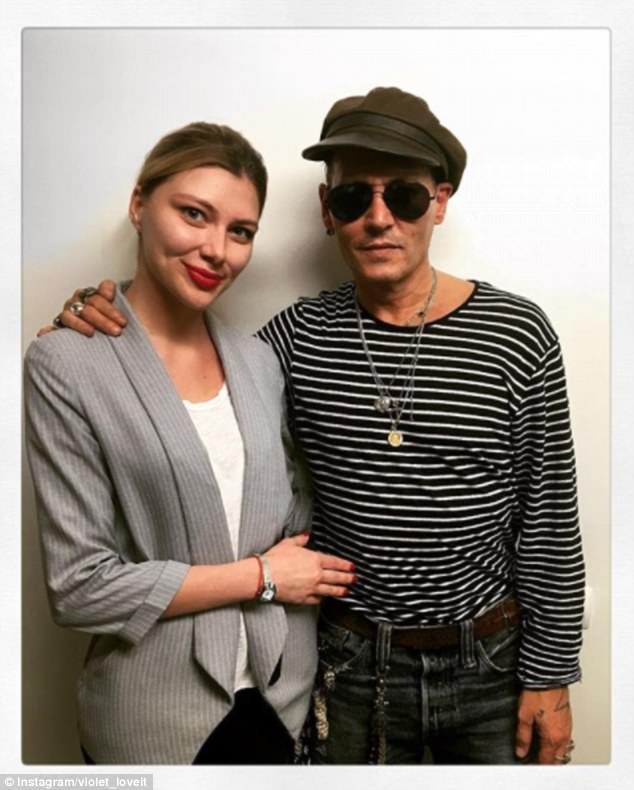 Others believe the star has slimmed down in order to appear in a widely rumoured remake of HG Wells’ The Invisible Man.

‘I bet Johnny has lost all the weight for The Invisible Man. It won’t be because he’s unwell.’

A source also told DailyMail.com that Johnny Depp has no health problems.