A member of the House of Representatives, Muhammed Gudaji Kazaure, has revealed signatures are being collated for the impeachment of President Muhammadu Buhari.

The National Assembly had resolved on Tuesday to invoke constitutional powers of the legislature, bye words for impeachment, if President Buhari fails to abide by their resolutions after a joint closed door session.

They gave the President a list of demands, included in their 12 point resolution.

Kazaure said some lawmakers have been mandated to collect signatures to impeach President Buhari.

Kazuare, from Katsina state like the President said: “I do not support this move because the man Buhari is a very good man.”

According to him, the resolution to use legislative instruments should the President fail to take action on the resolutions reached by lawmakers is a veiled impeachment threat.

“I tried to raise an amendment, but they didn’t allow me to do so.

“This is because we had a resolution that all what we did…that if the Federal Government doesn’t meet our demands, that we will take any legislative action against the executive.

“Many of us are not in support of threatening the President because we know he is a man of integrity.

“The issue of people collecting signatures to serve a notice of impeachment to the President…. we know this is happening in the House.

“But we know nobody can afford to show us the list of people who want to impeach the President.

“I tell you nobody can present this list because they cannot get two-thirds majority.

“Those of us who support the President in the Senate and the House have the numbers.

“We are strong enough to stop anything called impeachment.”

See more photos from the session below 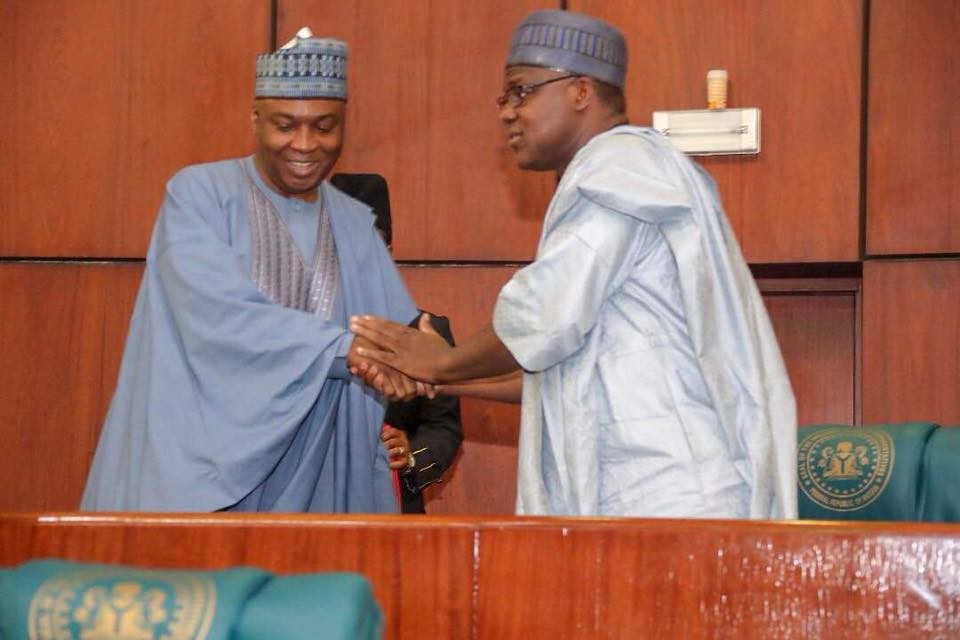 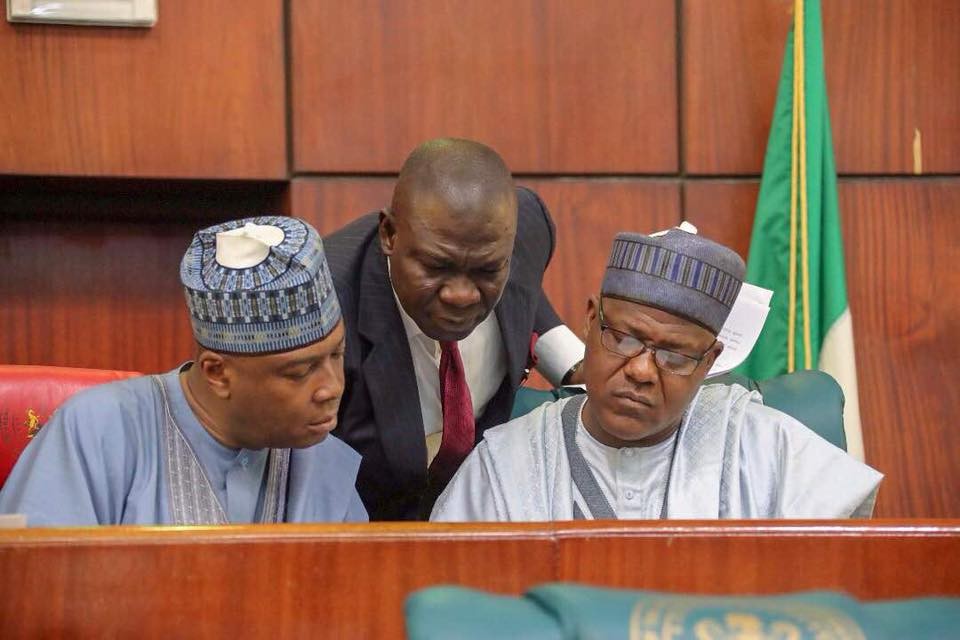 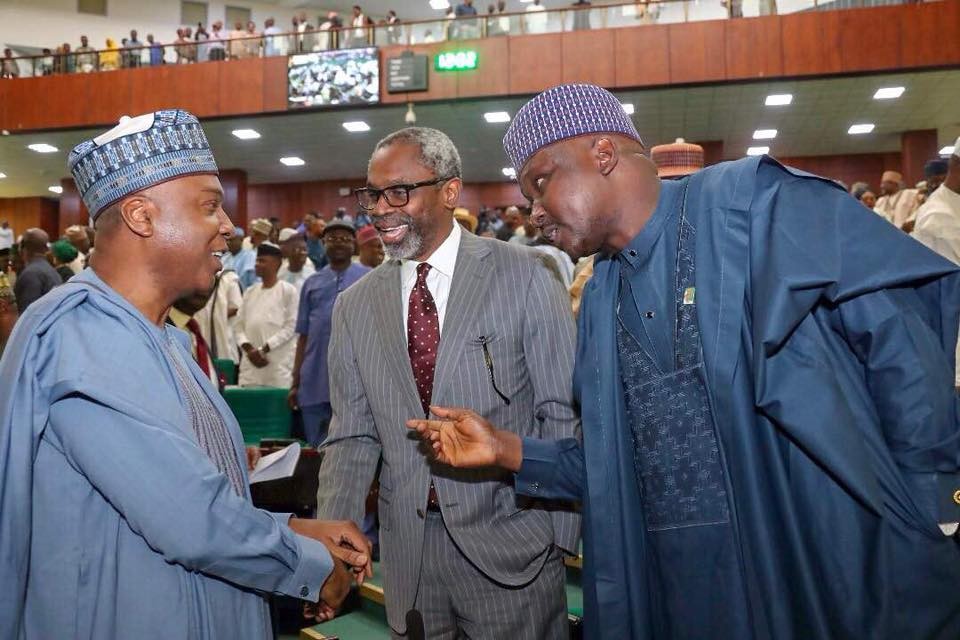 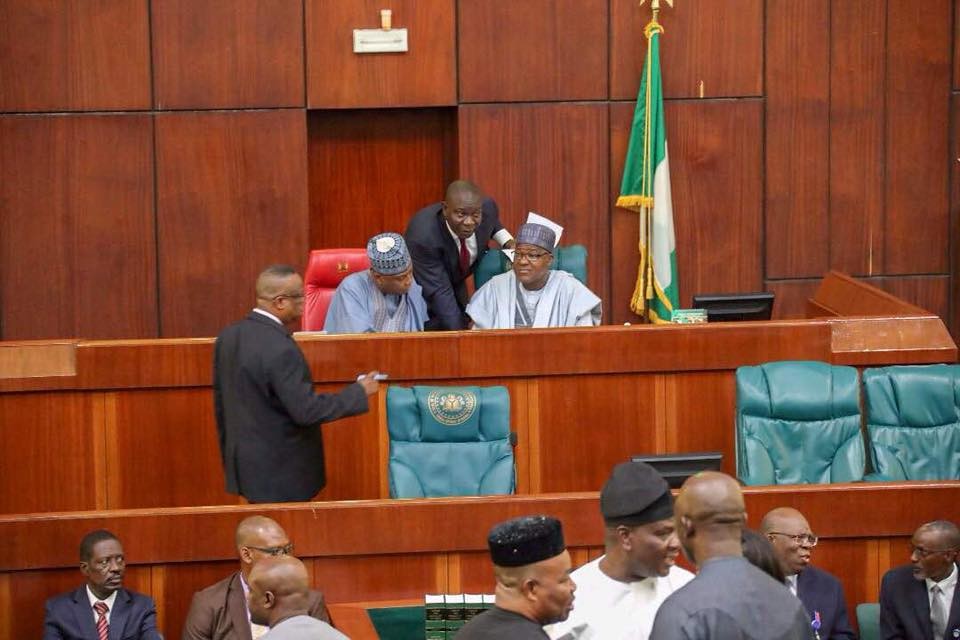 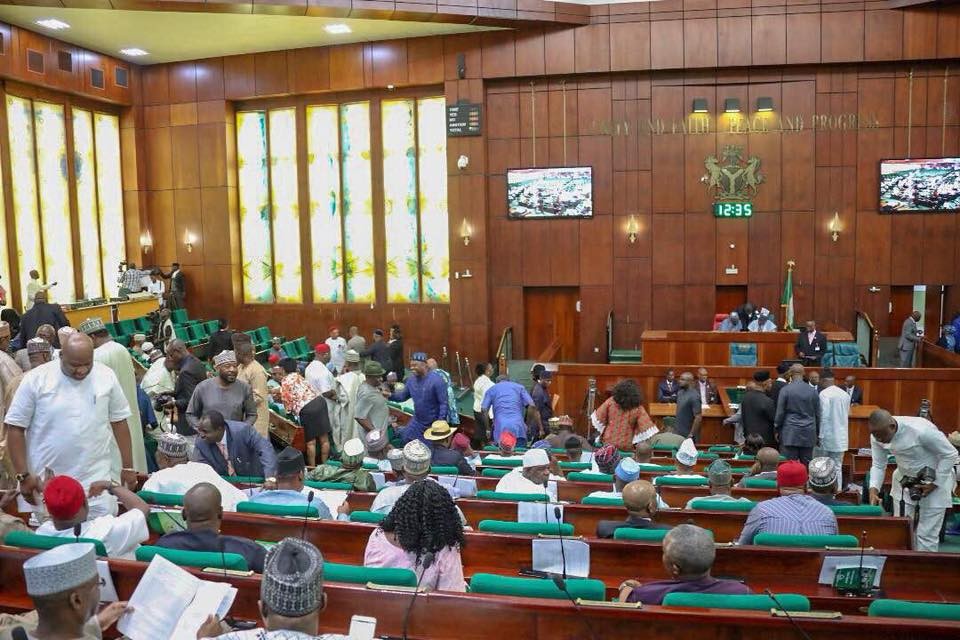 Another building collapses in Lagos, many trapped!
Wizkid’s 3rd babymama on alleged domestic violence claims her account was hacked
“My superiors took the N36m not a snake” – JAMB Official
“You think like a backward clock” -Dencia slams Chimamanda Adichie