An Uber driver was arrested on Friday morning after his passenger was shot and killed in Denver interstate.

29-year-old Michael Andre Hancock, identified as the Uber driver allegedly shot and killed his passenger after a dispute inside the car they were driving.

The shooting occurred near University Boulevard about 2:45 a.m, according to police.

According to a probable cause statement released by police, Denver 911 received a call about 2:45 a.m. from a man on an Interstate 25 on-ramp who said: “There was a guy, an Uber driver, who said his ride tried to attack him and the driver shot him.” 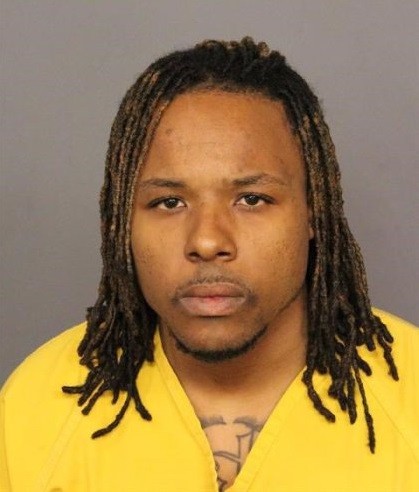 Police arrived and found a male lying on the front seat floorboard of a Nissan sedan with gunshot wounds, the statement said. He was taken to a hospital and pronounced dead, said Sonny Jackson of the Denver police.

“There appears to be a conflict between an Uber driver and his passenger. The passenger did suffer gunshot wound or wounds and was transported to the hospital where subsequently he was pronounced dead a short time later,” Denver Police Department public information officer Sonny Jackson said.

“We do know [the driver] worked for Uber,” Jackson said. “We’re going to determine if he was on a ride, what the relationship was between what appears to be a passenger and the driver, but I don’t think any relationship prior to this particular run.”

According to him, Hancock was handcuffed and police found a Ruger SR 40 pistol in his waistband. Soon after he began having trouble breathing and was transported to Denver Health Medical Center, where he was treated and released.

He is being held on 1st Degree Murder. 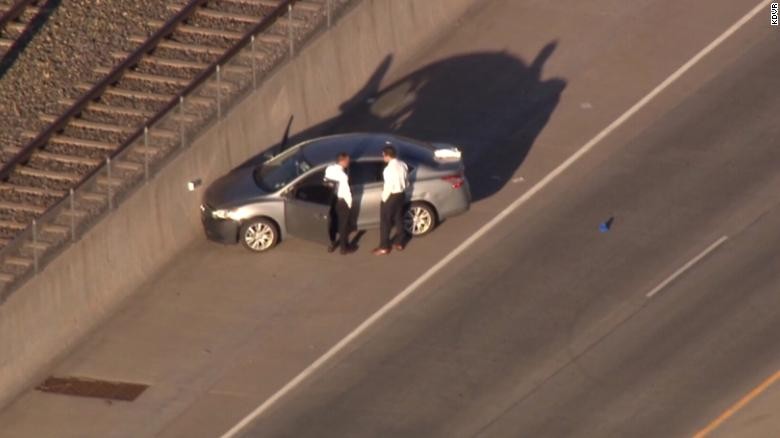 Reacting to the incident, Uber issued a statement, which reads: “We are deeply troubled by the events in Denver today. Our thoughts are with the families of those involved. The driver’s access to the app has been removed, and we will continue working closely with police.”

Andrew Hasbun, an Uber spokesman, confirmed Hancock as one of the employees saying: ‘ Hancock had been driving nearly three years for the ride-sharing company. The incident appears to be associated with an on-app trip, he said.

According to Uber on their website, they prohibit riders and drivers from carrying firearms of any kind in a vehicle while using the app.

Photo: Worker who gets hit by bus, first asks for phone to call his boss to say he’ll be late
Categories: News

27 Children Were Among The 305 Killed In Egypt Mosque Massacre
D'Banj & Wife Lose Son
Doctors Remove 1.6kg Of Jewellery, Money And Watch From Woman’s Stomach (Video)
Boyfriend Who Dug Up Girlfriend’s Grave To Set Corpse On Fire Is Arrested