There isn’t much information on the name of the suspect or where it happened. Reports say the suspect killed the friend following an argument. 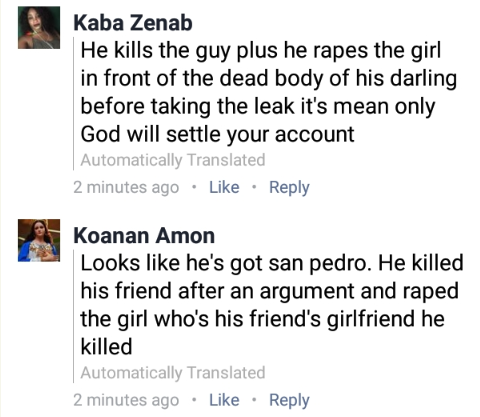 Photos shared online show the body of the slain friend and the girlfriend who was raped. The girl was also slashed on the chin and cheek with a sharp weapon. 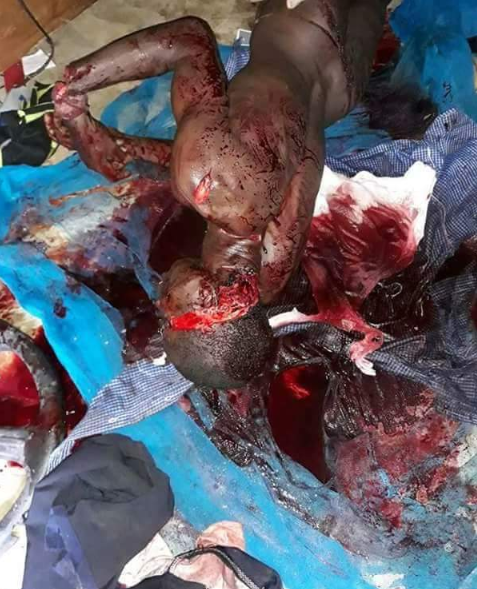 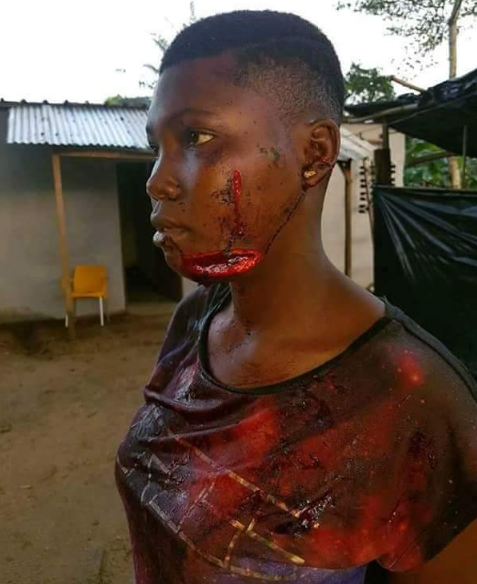 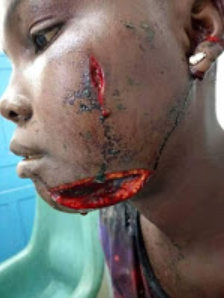 President Buhari to be inaugurated on May 29th, not June 12th
Former Leader Of Liberal Democrats Dies At 77
Demi Lovato Is Hospitalized Due To Heroine Overdose
Emmanuel Macron Threatens Syria Strikes If Chemical Weapon Use Is Proven