Hip Hop mogul,Dr Dre and his wife,Nicole Young are celebrating their  22nd wedding anniversary today.Dre who is worth $740 million shares two kids with Nicole and 4 from four different women including ex-wife,  Michel’le . 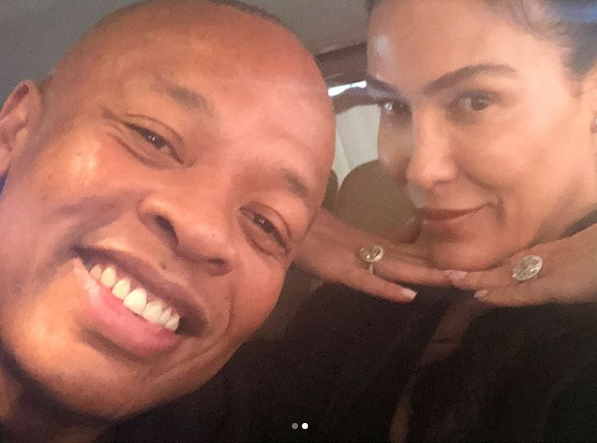