At least 20 illegal immigrants were wounded on Wednesday in Bani Walid town, 170 southwest of Tripoli, after escaping from a hiding location.

Local sources said 107 immigrants – 23 from Ethiopia, 73 from Eritrea and 11 from Somalia – tried to escape from a hiding place in a site called “factory 51” when the local trafficker holding them named “Musa Diyab” opened fire at them, leaving more than 20 wounded. 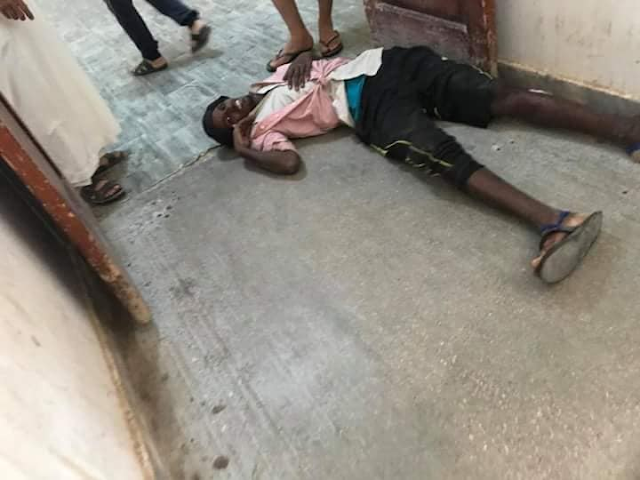 The immigrants were taken to Bani Walid hospital. A doctor said the injuries vary from medium to severe. There were no reports of deaths. 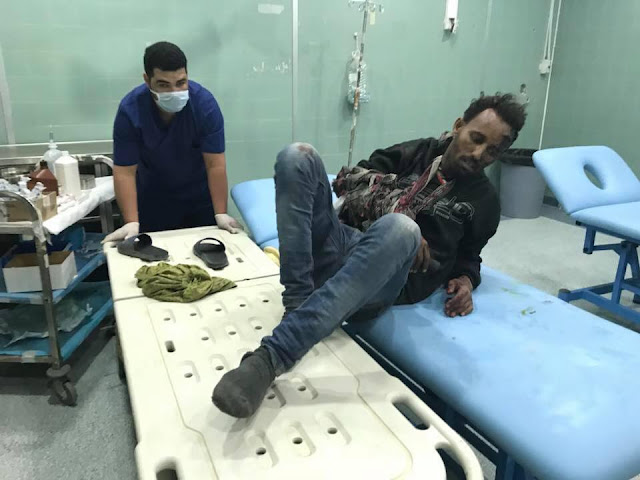 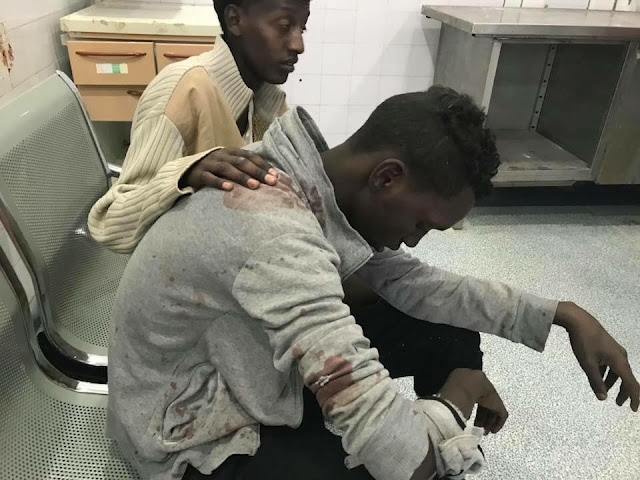 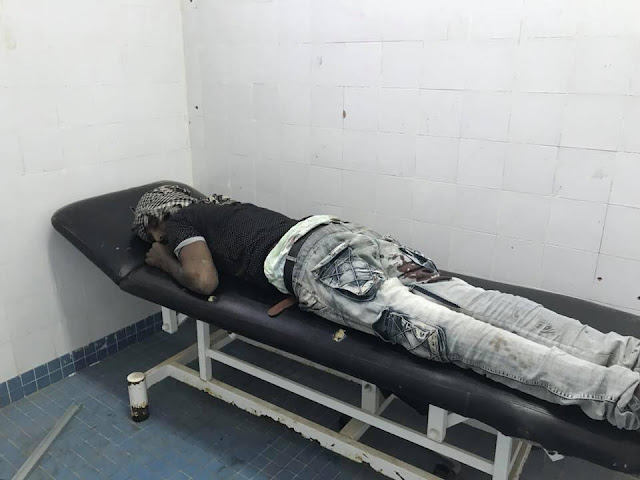 Pope Paul VI to be elevated to sainthood in 2018
Photos: The funeral of Karabo Mokoena, the South African lady murdered and burnt by her boyfriend
10 Qualities Of Men That Women Find Attractive
Rooney’s Wife Wants Him To Ask Everton For ‘Sympathetic Leave’ So They Can Talk