Iraq judiciary is set to execute scores of ISIS brides as it exacts revenge for the three years of jihadi occupation that saw thousands killed at the hands of a brutal Islamic caliphate.

The women, who pleaded that they are victims of ISIS too, were given ten minutes to beg for their lives before judges decided to sentence them to death.

Many of the women are condemned by the Iraqi judiciary and locals for their support of their ISIS husbands, who wreaked havoc across the Levant from 2014 to 2017.

I thought I had married a rapper. It was only when we arrived in Turkey for a week-long ‘holiday’ that I discovered my husband was a jihadist. I’m a victim. My husband beat me and locked me up in a cave with my children when I refused to follow him (to Iraq).

During a recent trial, where she begged to not be separated from her daughter, Djamila told reporters from the Guardian: 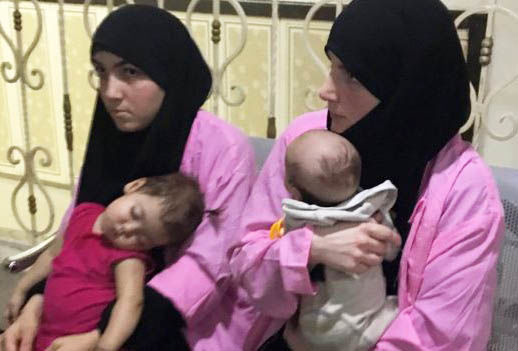 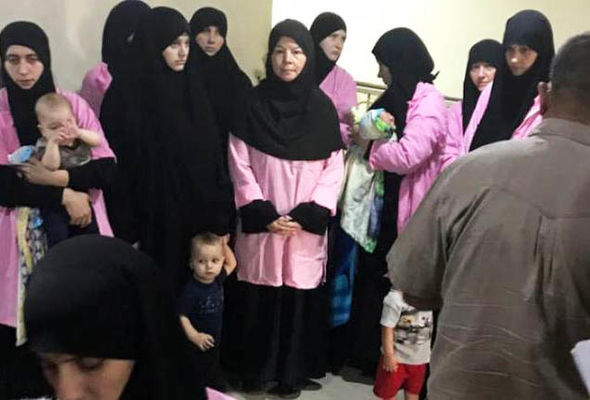 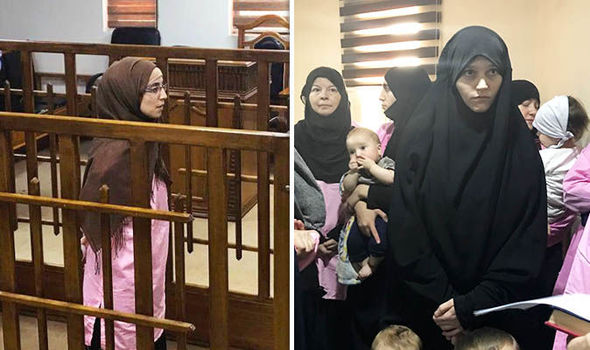 I’m going mad here. I’m facing a death sentence or life in prison. No one tells me anything, not the ambassador, not people in prison.

Don’t let them take my daughter away. I am willing to offer money if you can contact my parents. Please get me out of here.

The Guardian have reported that at least 40 women have been sentenced to death so far, while about 300 people linked to ISIS have already been killed. Now more than 1,000 people are languishing in Baghdad prisons after being identified as fighters or relatives.

Many of the women are widows and are the only carers for their children, born to ISIS fathers. Al Jazeera reported many of them claimed they were tricked into making the trip to Iraq.

I did not know we were in Iraq. I went with my husband and my children to Turkey to live there and then I suddenly discovered I was actually in Iraq.