People in the Lebanese capital of Beirut have been shocked to find that a disabled begger who recently died had almost a million pounds in the bank.

Fatima Othman, who lost her hands and feet during the Lebanese Civil War, died of a heart attack. She became a minor celebrity after a photo of a kindhearted Lebanese soldier providing her with a drink and food was posted online. People took pity on her and donated.

After her death, police turned up to investigate and were shocked to uncover two bags containing 5 million LBP (£2,457) in cash. But they were even more surprised when they found a deposit book for a local bank. When they looked inside, they realised the account contained a further 1.7 billion LBP (£835,000 ) in savings. 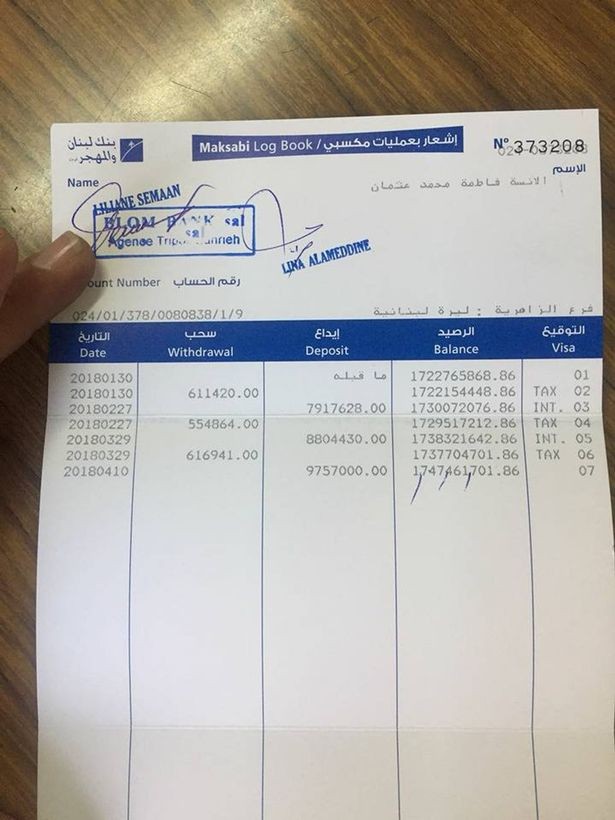 Police spokesman Joseph Musallem said that the discovery of the cash and the savings book “was a big surprise”.

Locals who knew the woman, many of whom donated her money and food, said they were also surprised about the amount of cash that she had. 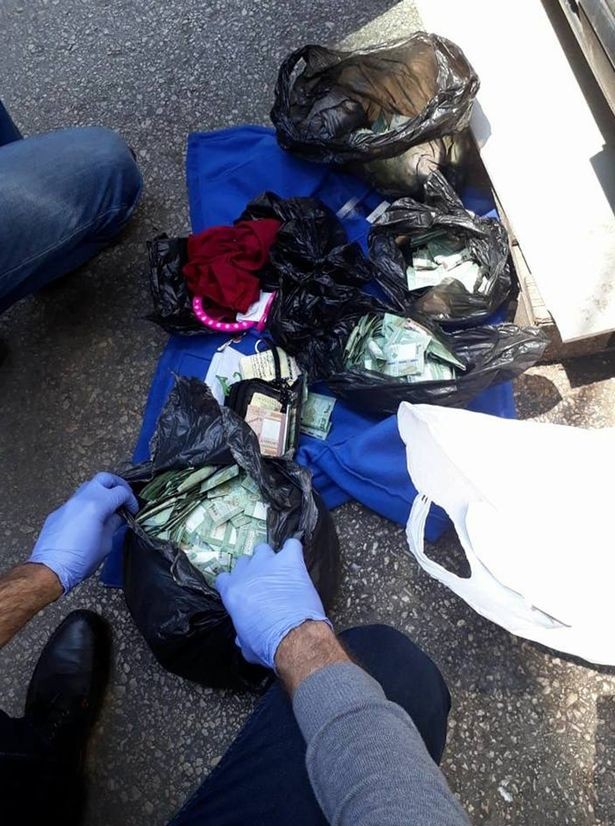 After her death, police tracked down her family in the town of Ain Al-Zahab, in Akkar, in northern Lebanon, and they collected her body which has now been buried. Her family had not realised she was rich either and it is believed she was too scared to admit that she had any money in case she was robbed, and so had carried on begging because it was what she knew.