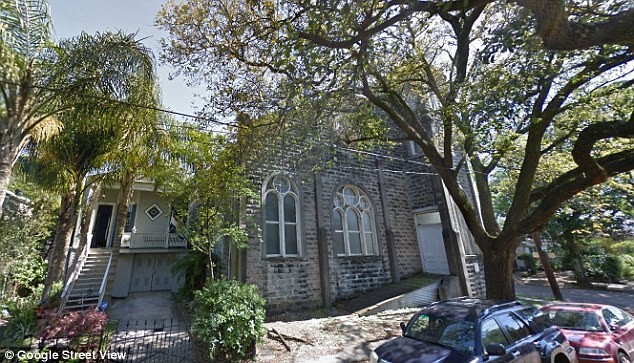 The site also reported that the church was built in the early 1900s, but has been out of commission as a place of worship for some time due to its church members passing away.

Wawu! Wedding photographer takes 96 pics of bridesmaids bums, boobs, only 11 of the couple 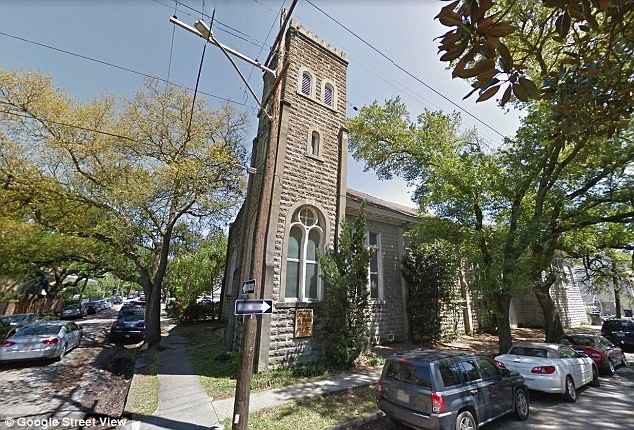 5 Reasons Why None Of Your Relationships Worked Out
"He was still breathing"- Nipsey Hussle’s brother reveals
Police Arrest 12- Including 4 Women In Connection With London Terror Attack
Photos: Police parade suspects arrested in connection with Zaki Biam killings