A 70-year-old woman reportedly six months pregnant with her eighth child will apparently become the oldest mother in history if she gives birth.

Maria de la Luz has shown reporters ultrasound scans which she says confirm she is six months pregnant with a baby girl,Mailonline reports.

‘They told me it is a girl. Look, you can see her little face,’ she said at her home in Mazatlan, a city in the Mexican state of Sinaloa.

De la Luz, who did not reveal any details of the pregnancy including whether she had had IVF treatment or other similar procedures, said she first suspected she was pregnant three months ago.

‘My legs hurt and I was vomiting and felt dizzy. Now they have done around 10 ultrasounds in a private clinic and in the (public) social security hospital. The doctors could not believe it,’ she told reporters. 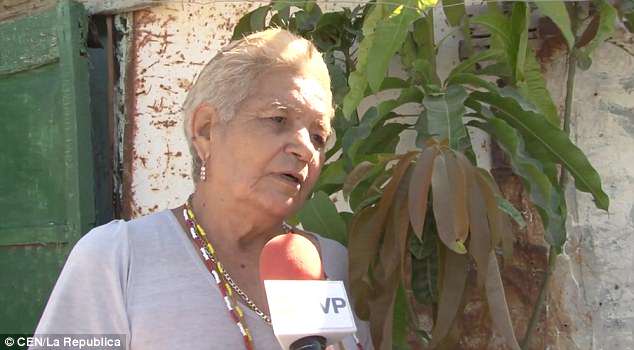 Currently the oldest verified mother in the world, Bousada de Lara was 66 years and 358 days old when she gave birth to twin baby boys, Christian and Pau, in December 2006.

They were delivered prematurely by caesarean section.