A Pablo Picasso painting valued at a whopping $70 million was accidentally damaged days before it was supposed to be sold at an auction.

Christie’s auction house was forced to remove Picasso’s 1943 work of art “Le Marin (The Sailor)” from this week’s event after the painting sustained unspecified damage during its final preparations Friday.

The painting is owned by casino mogul Steve Wynn, who inadvertently damaged another one of his Picasso pieces over a decade ago.

“Two outside conservators have now been consulted and have made recommendations for the successful restoration of the painting,” Christie’s said in a statement. “After consultation with the consignor today, the painting has been withdrawn from Christie’s May 15 sale to allow the restoration process to begin.”

According to NY Daily, the high-priced painting features a dark-haired man in a blue-and-white-striped shirt that Christie’s describes as “instantly reminiscent of the artist” and can therefore be interpreted as an “intriguing, multi-layered and rare proxy self-portrait of Picasso himself.” 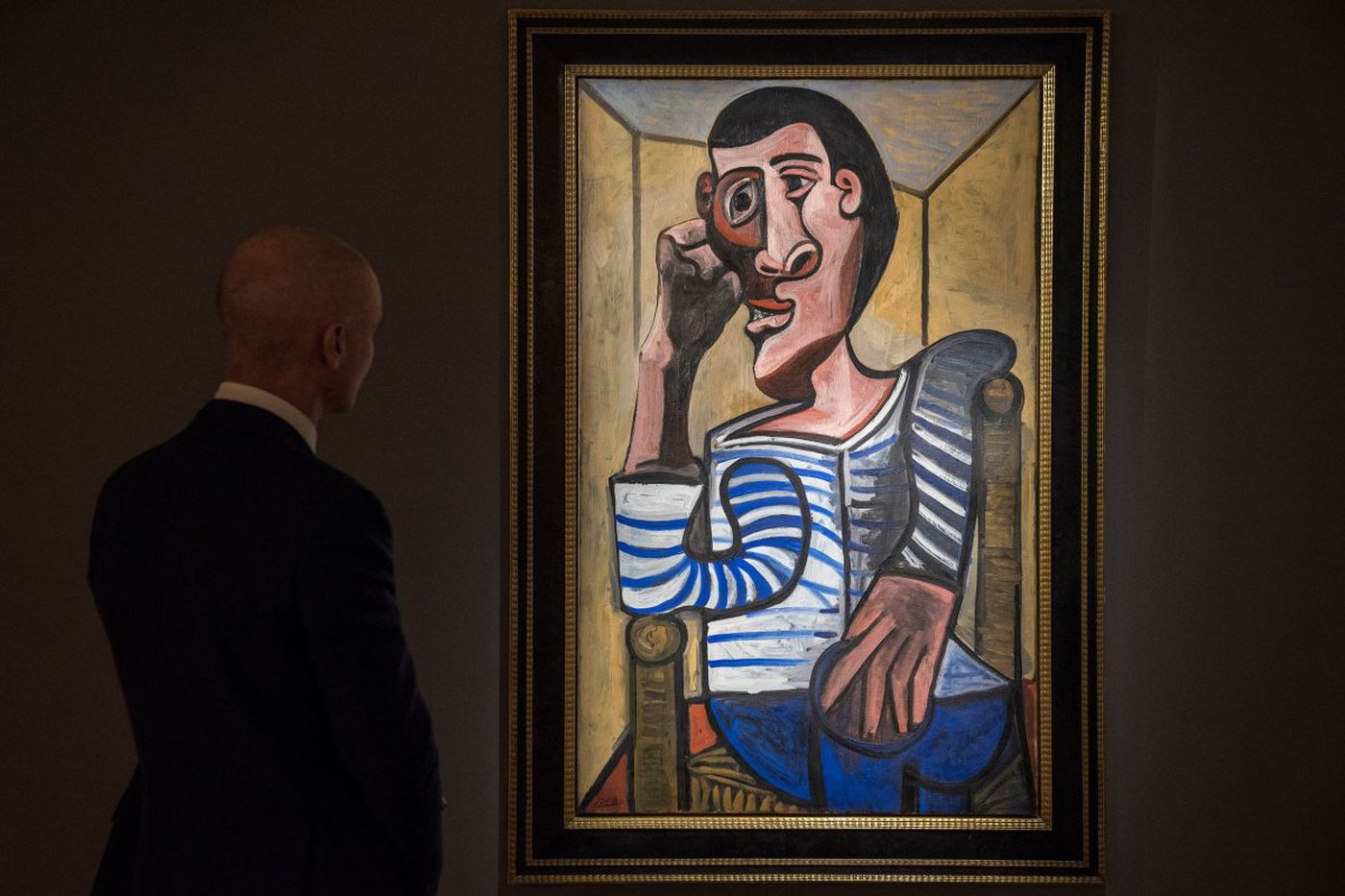 “Before BBA I Used To Beg For Food”- Bisola
Categories: News

Nigerian teacher promotes pedophilia in a letter, advising men to go after young girls because they are “naïve”
Atiku Begs Lamido To Step Down For Him
Faces of victims of the Crimea school massacre emerges as death toll rises (photos)
Elderly couple tied to XXXTentacion’s murder getting death threats