A teenager doused in acid on her doorstep by a thug in a ski mask has described the moment she felt like her “skin was melting off.”

Alma Ponce, 18, was scarred for life as she returned home from work with her mother, Patricia Ponce and brother, Luis Ruiz, eight, last year.

The attacker unscrewed a lightbulb on her porch so it would be dark and as her mother tried to unlock the front door, he raced around the side of the house.

He then tossed a vial of acid in her face before running off.

She instantly ran to her little brother’s paddling pool to help cool her burns and ease the pain, but nothing helped.

Alma, of Oak Cliff in Dallas, Texas, said: “I just didn’t know what to do, it was just seconds but it felt like a long time.

“All I could feel instantly was this burning sensation on my neck and face. It was awful.

“It got into my eye so I couldn’t see. It felt like my skin was melting off.

“I ran down the porch to my little brother’s kiddy pool and I just threw myself in.

“I was wearing a work hat and when I took it off the skin of my forehead came off with it. I really thought I was done, I thought I was going to die. The pain was so bad.”

Police believe it was a racially motivated attack as graffiti had been sprayed on the side of her house, reading: ‘Alma, n***** loving w****.’

Cristiano Ronaldo will have 7 children. His girlfriend is pregnant with the 4th

The slur led Dallas Police to believe the attack was racially motivated because Alma had previously dated an African-American.

The sales rep was rushed to hospital with second degree burns on her face, neck and chest, and had to undergo a series of skin grafts.

She added: “I think about this attack every day and it will be something I think about for the rest of my life.

“I wake up every morning and I just hope it was a dream but it never is because then I see my scars in the mirror.

“I’m not the same person I was last year. I’ve become really paranoid.’ ‘At night I get scared. I think the could be around that corner waiting for me again.”

The police have never found her attacker.

Alma now lives in fear the attacker – who has not been caught – will strike again. I’m really not hopeful that they’ll ever catch who did this,” she said.

“I was unable to tell the police anything about him and it all happened so quickly. At first I was so angry and upset but I realized my anger was pointless.

“Right now I’m just focusing on moving on with my life.” 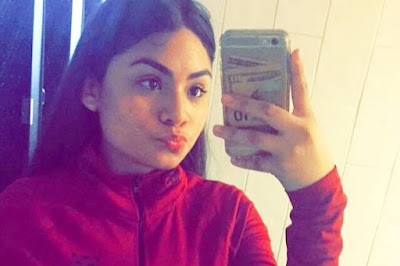 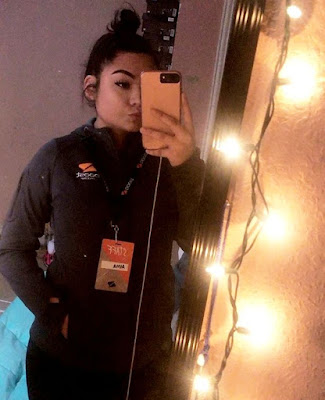 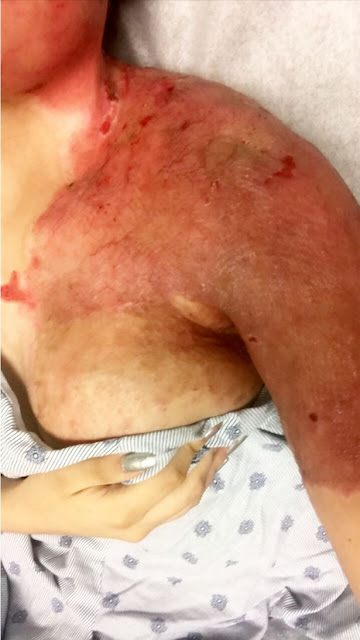