A mother-of-three claims her addiction to sex caused the breakdown of her relationship and stopped her leaving the house.

Rebecca Barker says the compulsion to have sexual intercourse took over her life in 2014 shortly after the birth of her third child.

She ended up begging her partner and says it was the first thing on her mind from the minute she woke up each day. Her partner even accused her of having an affair, thinking she wanted to have sex with him because she felt guilty.

Speaking to the BBC, Rebecca from Tadcaster in North Yorkshire, said: “”It was literally the first thing I thought about when I woke up, I just couldn’t get it off my mind. I think it was linked to my depression and the lack of serotonin. I felt like my whole body was craving it.

“It was giving me the instant hit and five minutes later I wanted it again.”

The 37-year-old also said she struggled to leave the house because she felt ashamed.

“I became a hermit. Even though no-one could read my mind, it still felt very uncomfortable for me to be around other people.”

Rebecca said she has changed her entire lifestyle, changed jobs and moved to France in a bid to stop her addiction.

Earlier this week relationship charity Relate called for sex addiction treatment to be made available on the NHS. Rebecca is still hoping to get a cure. 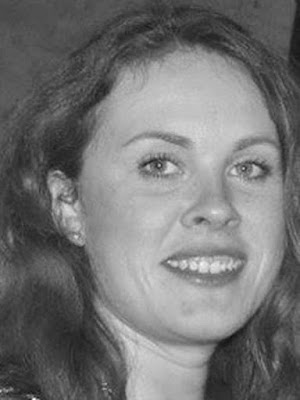