The police have confirmed the re-arrest of a senator, Dino Melaye, after his arraignment and subsequent bail at a Wuse Zone 2 Chief Magistrate’s Court in Abuja, on Wednesday. 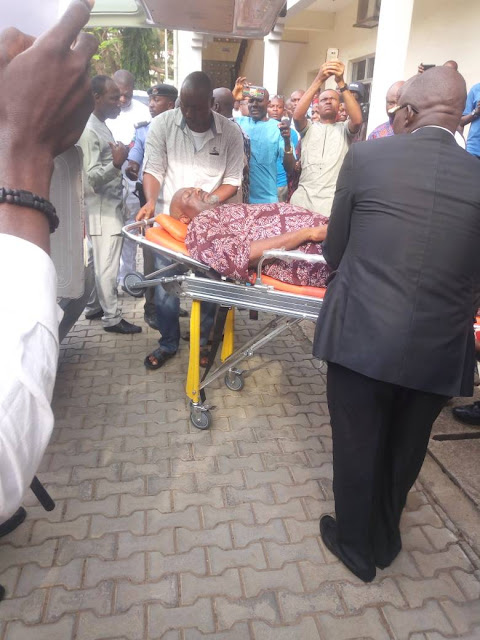 In a statement signed by the Force Public Relations officer, Jimoh Moshood, the police said Mr Melaye was arraigned at the Magistrate Court for alleged criminal conspiracy, causing damage to government property, attempted suicide and escape from lawful custody.

Woman butchers her lover, minces and cooks his body then serves it with rice to construction workers

His arraignment in court today was subsequent to his discharge from the National Hospital after he was confirmed fit for trial, the police said. He was granted bail for N90 million by the court.
But the senator was immediately rearrested by the police and taken to Force Headquarters in Abuja. 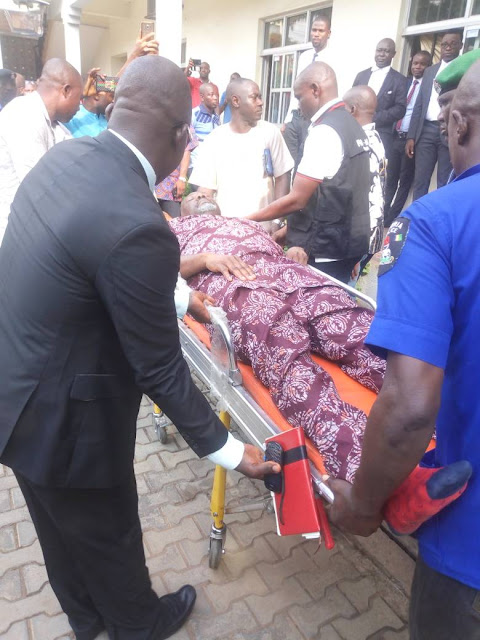 Mr Melaye was at the hospital from last week Tuesday, when he reportedly jumped out of a moving police vehicle, until Wednesday afternoon when he was arraigned by the police. The senator, who recently survived a recall exercise, has expressed concerns about his life and the likelihood of getting a fair trial if he is tried in his state. 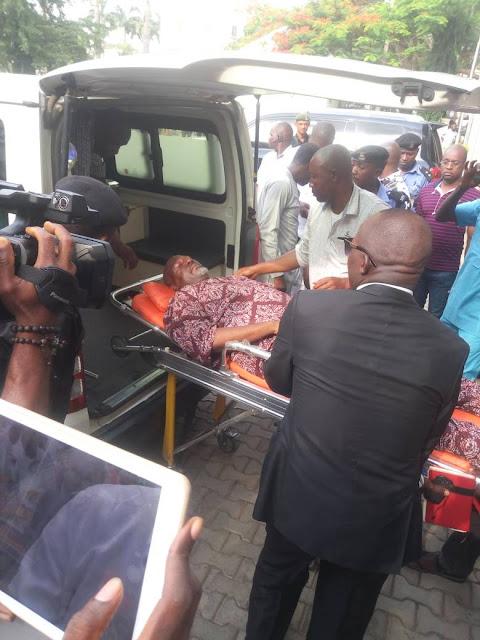