Popular Swedish DJ and musician, Avicii died suddenly last Friday and his family has released a second statement that implies he committed suicide.

The statement seemingly offers more insight into the DJ’s cause of death. Though the cause of the DJ’s death has not been made public, his parents said Thursday that Avicii, whose real name was Tim Bergling, “was not made for the machinery he ended up in”. 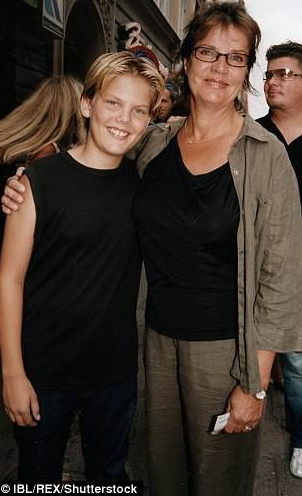 Young Avicii with his mum who is an actress

The statement issued by his family reads:

Our beloved Tim was a seeker, a fragile artistic soul searching for answers to existential questions. An over-achieving perfectionist who travelled and worked hard at a pace that led to extreme stress. When he stopped touring, he wanted to find a balance in life to be happy and be able to do what he loved most—music.

He really struggled with thoughts about Meaning, Life, Happiness. He could not go on any longer. He wanted to find peace. Tim was not made for the business machine he found himself in; he was a sensitive guy who loved his fans but shunned the spotlight.

Tim, you will forever be loved and sadly missed. The person you were and your music will keep your memory alive. We love you, Your family.

Avicii announced in 2016 that he will retire from touring because of the exhausting lifestyle that comes with it. He wrote on social media that stress, anxiety, and illness were factors in his decision. He said walking away was tough but he needed to pursue other interests.

Also in a documentary about his life titled ‘Avicii: True stories, the DJ himself can be heard saying he is “going to die” if he does not stop performing, and that he has told his management this “so many times”. 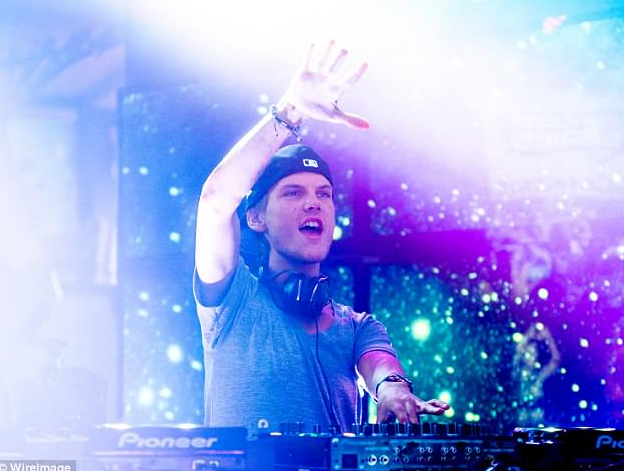 The recent documentary about his life shed light on the extreme pressure he was under, performing 320 shows in a single year. In the documentary, Avicii, a self-confessed introvert, speaks frequently about using alcohol as a crutch to be able to perform, drinking every day during his hectic tour, and to help him with his crippling anxiety and stress. At the age of 21 he was diagnosed with acute pancreatitis – a potentially life-threatening inflammation of the pancreas – due in part to excessive drinking.

He was found dead in Muscat, Oman, last week. 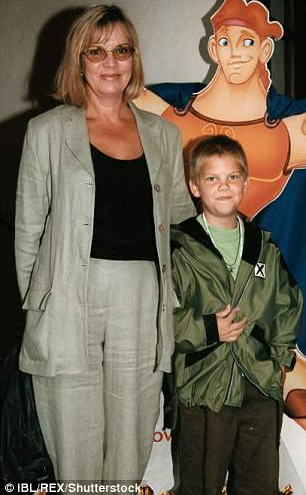