A white van has mowed down at least eight pedestrians in Canada. Police have confirmed there are ‘multiple casualties’ although the number is not yet clear after the van struck up to ten people on Yonge St. near Finch Ave, Toronto, at just before 1.30pm on Monday afternoon.

The extent of the injuries isn’t confirmed, and police are investigating whether the incident was an accident or intentional.

According to reports, the van fled the scene after striking the pedestrians but cops were able to stop the driver a few blocks away and the suspect has since been arrested.

Footage from the scene appeared to show him pointing something at police before he was ordered to drop, and was arrested. He was taken into custody a few yards from a large white Ryder van which had serious damage to the front of the vehicle.

Toronto Police are at the scene and have shut down the street as first responders treat some of the injured on the sidewalk, which shows blood stains from the impact. 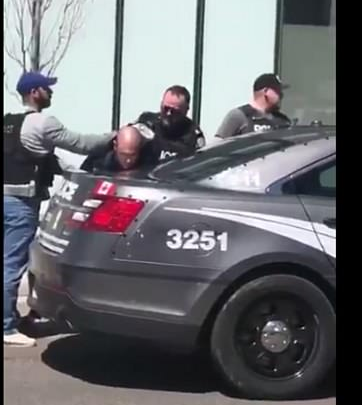 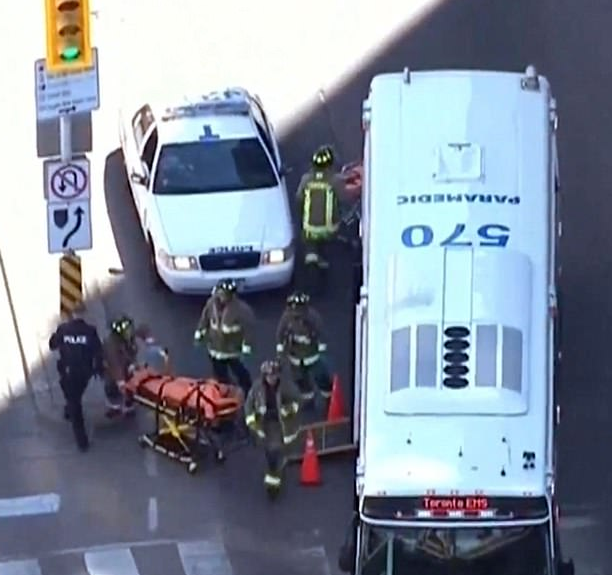 The 25-year-old IT student Alek Minassian is a software developer from the Richmond Hill area of the Canadian city. According to his LinkedIn profile, he attended Seneca College of Applied Arts and Technology. 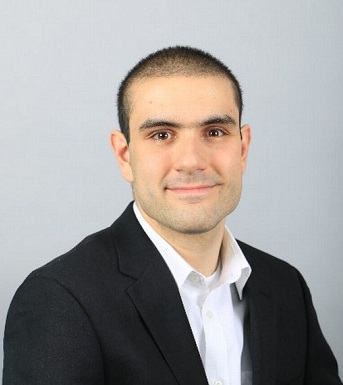 A classmate said he was still attending up until last week. Joseph Pham, 25, described Minassian as “socially awkward” He added: “He kept to himself. He didn’t really talk to anyone.”

Records show Minassian worked on a number of apps including one which found parking spots for local people.

He was heard to shout “Kill me! Shoot me in the head!” at an officer who then bravely took him to the ground unharmed.

The suspect is not believed to be linked to any terror groups.

Photos of the body of missing general Alkali found in Jos
Categories: News

U.S. lawmakers describe President Trump and Putins summit in Helsinki as a 'show of treason'
Ex-Governor of Adamawa, Michika is dead
Man Stabs His Wife To Death In Front Of Shoppers At A Market
Troops Rescue 1,623 Persons Held Captives By Boko Haram