Over 1,000 mourners gathered in Texas on Saturday to bid farewell to Barbara Bush, the former first lady and the matriarch of the Bush political dynasty who died on Tuesday at the age of 92.

She was only the second woman in US history, after Abigail Adams, to be the mother and wife of US presidents.

Below are more photos from her funeral that held at St. Martin’s Episcopal Church in Houston with Barack Obama and Bill Clinton in attendance along with former first ladies Michelle Obama and Hillary Clinton, current first lady Melania Trump. 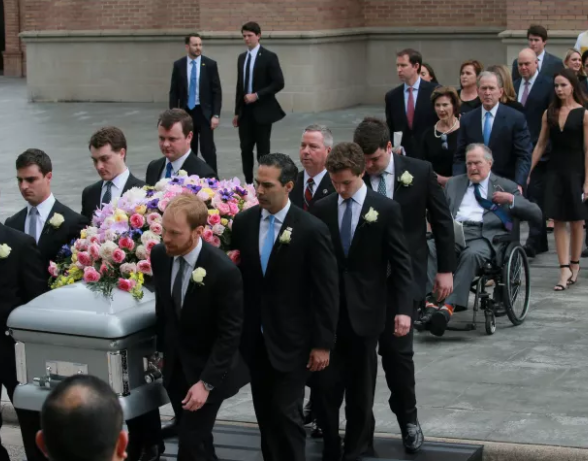 This is what France has now identified as a criminal offence 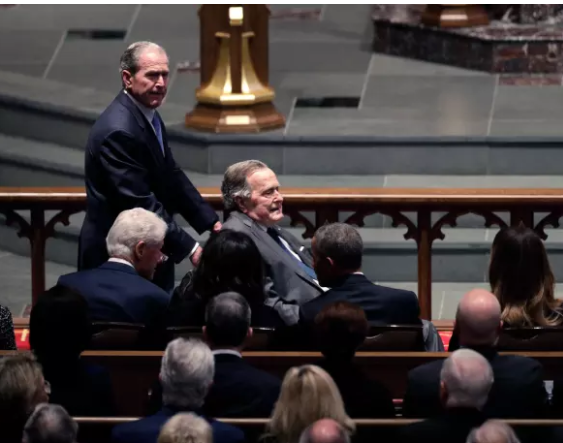 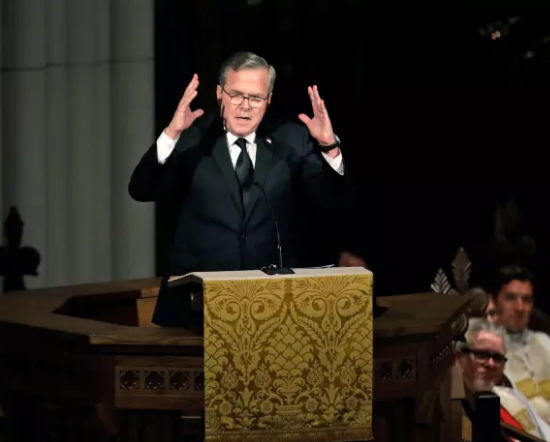 Imam says he tried to warn New York mayor about terrorism in the city but was ignored
Categories: News