A Wells Fargo exec was killed after she was almost sucked out of her Southwest Airlines flight window following a mid-air explosion.

Jennifer Riordan, 43, a mother-of-two from Albuquerque, was returning from a business trip aboard the New York to Dallas flight when the plane’s left engine exploded sending shrapnel flying into a window next to her seat.

Passengers desperately scrambled to drag the banking executive back inside the aircraft and she was rushed to hospital immediately after hero pilot Tammie Jo Shults made an emergency landing at Philadelphia International Airport at 11.27am. Authorities confirm that Riordan later died,Daily Mail reports.

‘to grab that lady to pull her back in. She was out of the plane. He couldn’t do it by himself, so another gentleman came over and helped to get her back in the plane, and they got her.’ 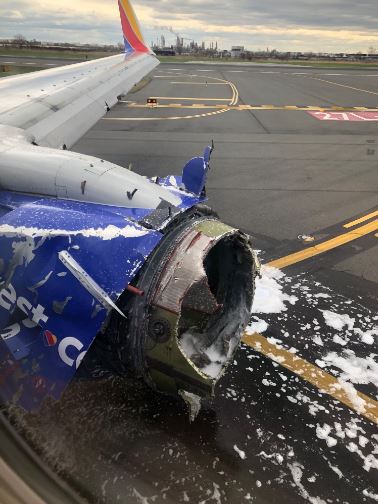 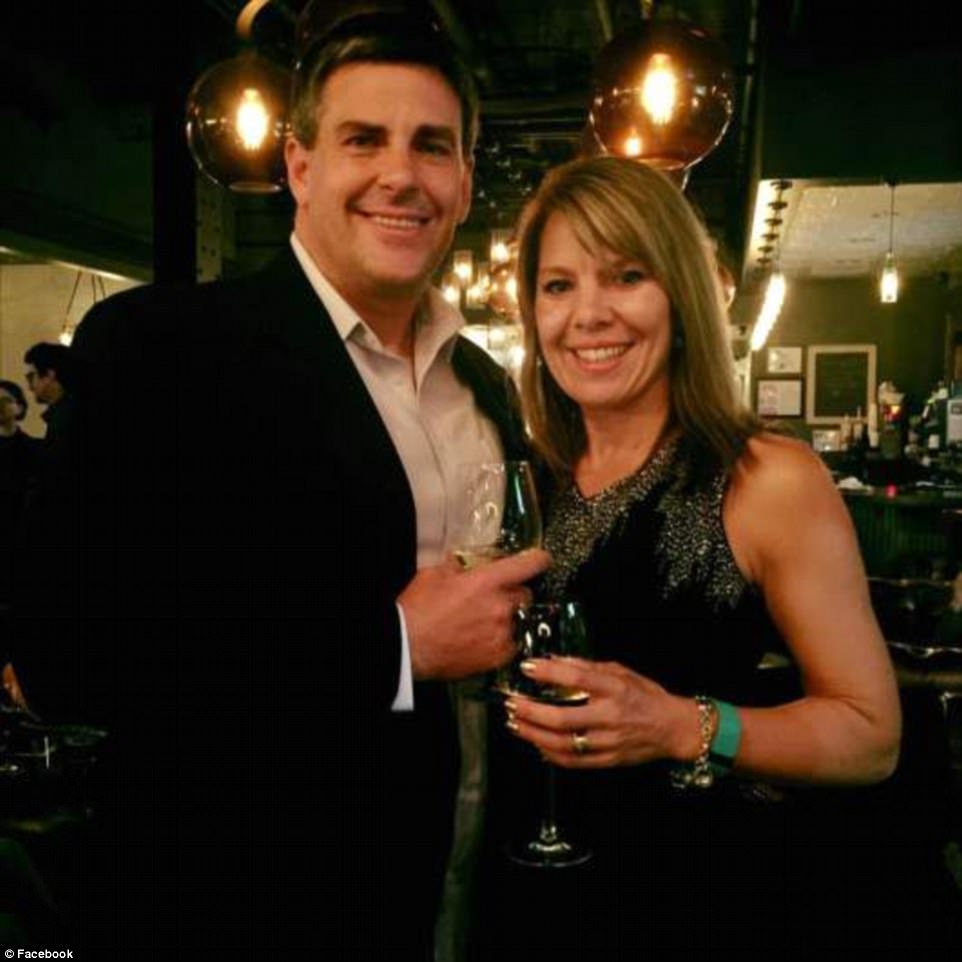 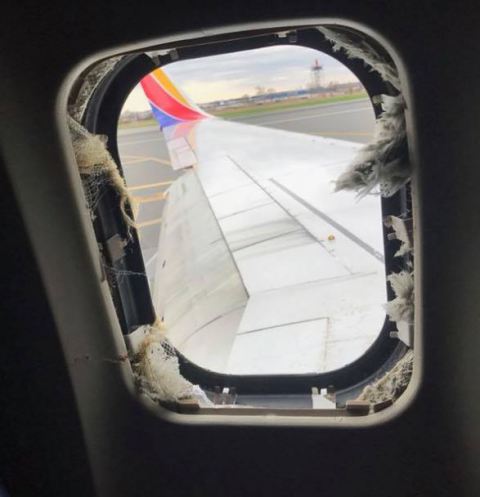 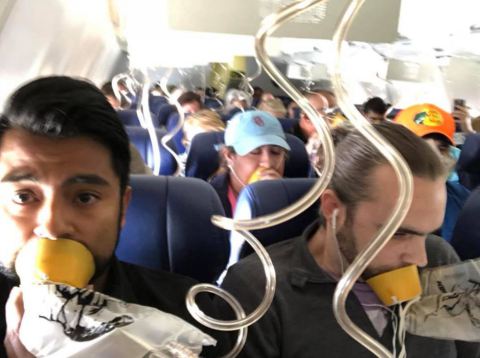 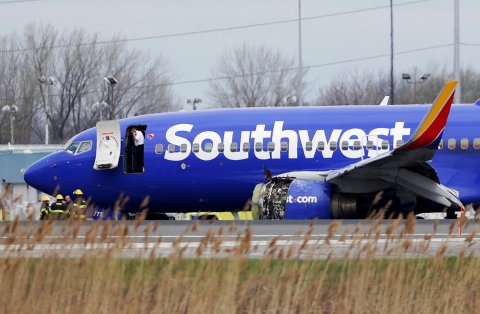