Some kidnappers wearing Hijabs have been arrested by the Katsina State police command. They were arrested on the 4th of April after a distress call was received by the DPO of GRA Division Katsina, CSP Garba Isah. 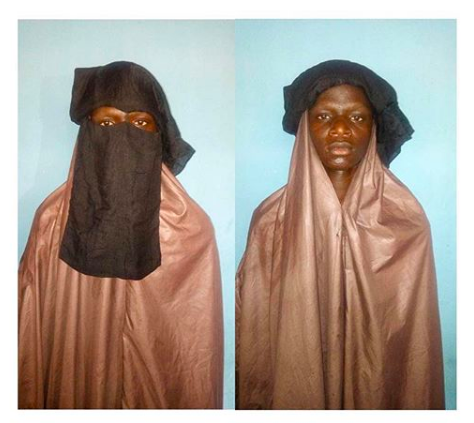 The suspects upon being arrested confessed that they planned on kidnapping Muhammad Rabi’u, the 4-year-old son of one Alhaji Rabi’u Gide, who is the Katsina state Assistant Accountant General.

Nationalities of 157 people killed in Ethiopian Airlines crash
12 Signs She’s A High-Quality Woman
Israel’s National TV Station Airs Documentary On TB Joshua’s Relocation
I can not even commit suicide over my own mother : Fayose