Saudi Arabia held its first ever fashion week last week. But photos of the latest fashion from the deeply conservative Muslim kingdom will not flood social media feeds because photographers were not allowed. Men were also not allowed.

In spite of the absence of men and photographers,  it was a noteworthy event, with designers Roberto Cavalli and Jena Paul Gaultier featuring alongside local designers. The inaugural Saudi episode of Arab Fashion Week ran from Apirl 10-14. 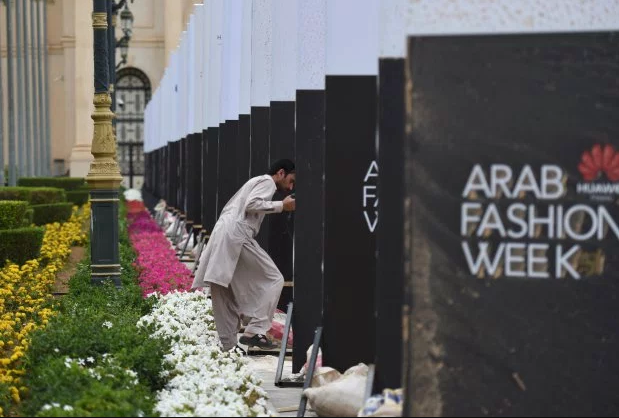 The event kicked off with an opening ceremony on Tuesday and held at the Ritz Carlton hotel in Riyadh, after it was postponed twice due to organisers citing delays in issuing visa and problems with the venue. Models finally took to the runway on Thursday in Saudi Arabia’s first-ever Arab Fashion Week.

Men were allowed at the opening ceremony but the rest of the event was a female-only affair as models were not dressed in traditional abayas. The fashions that graced the runway were the type Saudi women might wear in private. In public they usually don a black, loose-fitting, floor-length cloak called an abaya. 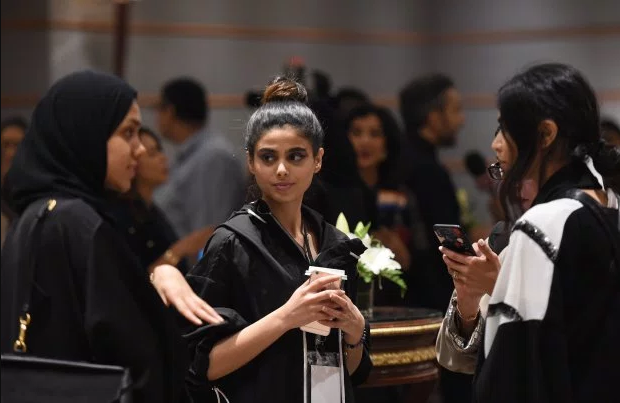 There were restrictions on what types of clothes can be exhibited at the Riyadh show — no cleavage, nothing above the knee and nothing too transparent. Organizers were the only ones allowed to take pictures inside the tent and photos have to be cleared by government censors before publication.

The event is one of the new entertainment opportunities opening up recently in the ultra-conservative kingdom. It is one of a number of progressive moves made by Crown Prince Muhammad bin Salman, the kingdom’s de-facto leader, who is hoping to improve the country’s global image and attract foreign investors.

For Denying Him Sex,Man Attempts to Run His Girlfriend and Her Children Over 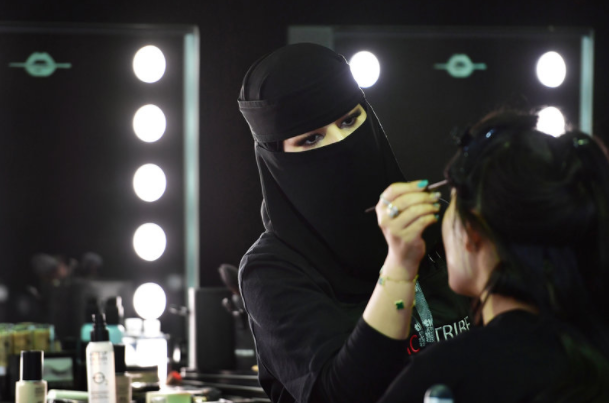 Layla Issa Abuzaid, country director for Saudi Arabia at the Arab Fashion Council, said when the project was announced: “The first Arab Fashion Week in Riyadh will be more than a world-class event. It is a catalyst through which we believe the fashion sector will lead other economic sectors such as tourism, hospitality, travel and trade.” 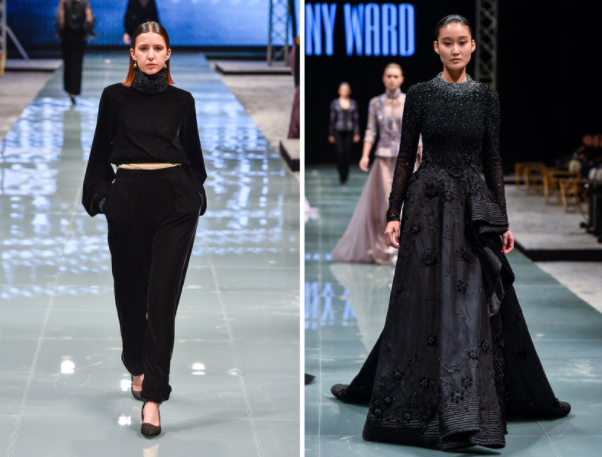 “We are so excited because this is the first fashion week in Saudi Arabia, so we are making history,” model Anita Dmycroska said. 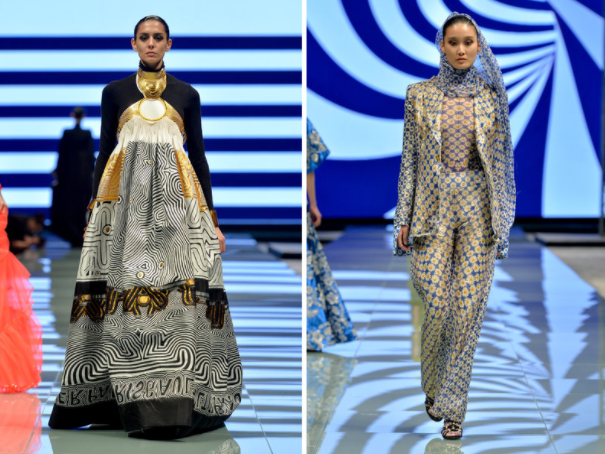 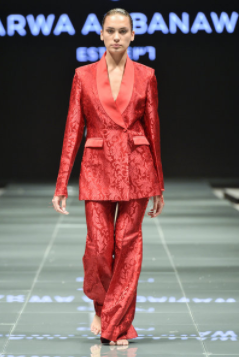 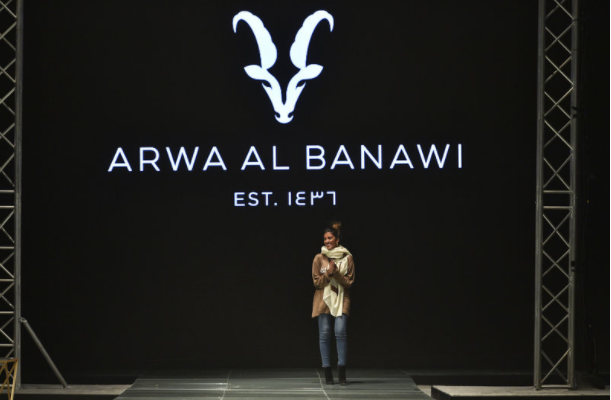 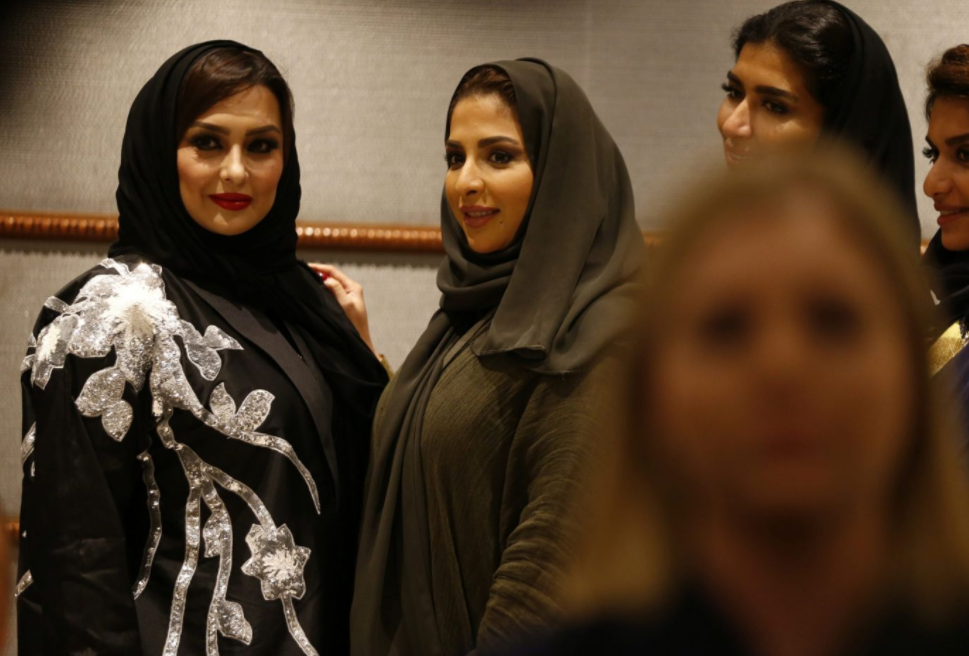 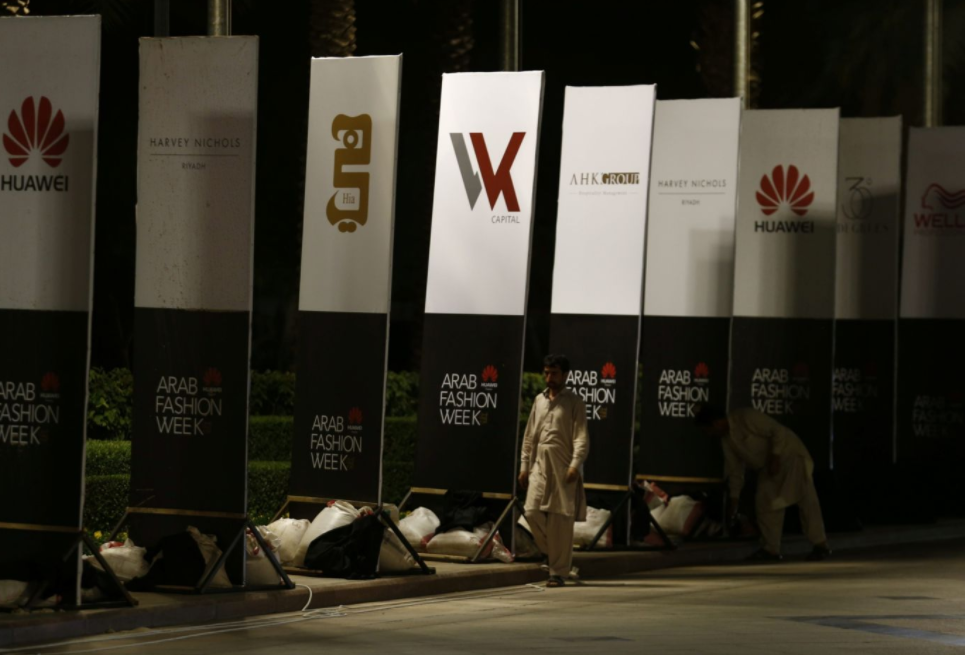