Sahara Reporters owner Omoyele Sowore has commenced his 2019  presidential bid a while back and he has been proactive ever since.

Now he has taken his campaign to Kano state.

See photos after the cut: 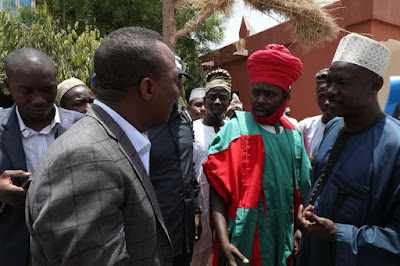 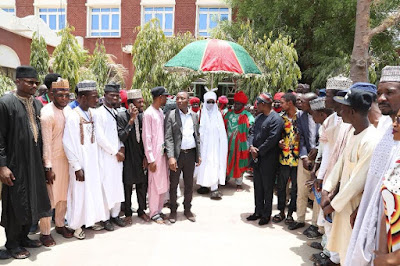