A 33-year-old African national from Niger Republic is suspected of killing his former wife and child in Germany on Thursday, April 12. 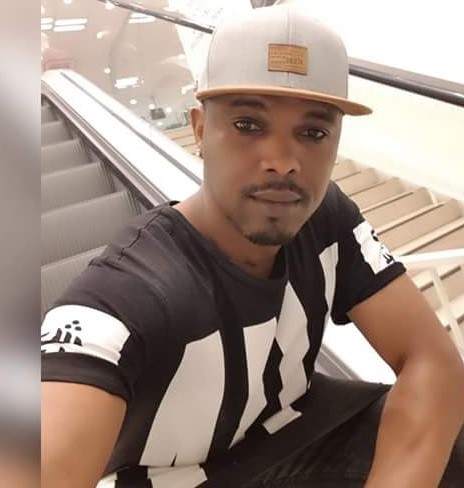 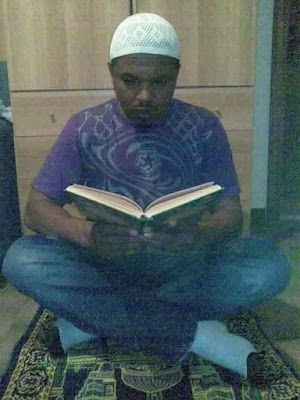 Police reported that the woman was badly injured during the incident and tweeted in the afternoon that she succumbed to her injuries. The child, who was a year old, died at the scene. 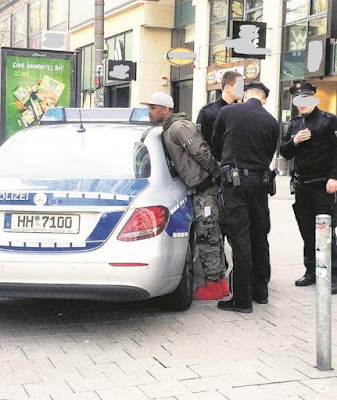 The suspect, identified as Mado Mourtala, from Niger, has since turned himself in and has been arrested.

The motive for the crime is still unclear, states the MOPO. Police believe a crime of passion was committed. A homicide team has since taken over the investigation. 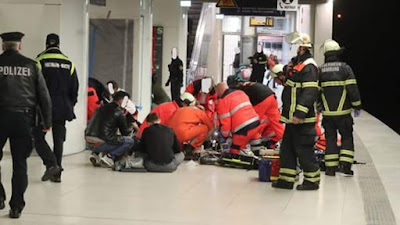 The area around the Jungfernstieg underground station has been cordoned off over a wide area.

Some S-Bahn trains have been affected as a result of the incident and in the vicinity of the scene there are traffic obstructions due to road.