A 12-year-old girl was kidnapped then raped repeatedly by a gang of men described in court as “a pack of ravenous wolves”.

The girl was abducted by Ibrahim Hussain, 35, who forced her to go to a house where he raped her three times over three days. When he was done with her, he took her to another house where she was raped by five unknown men in Bradford, West Yorkshire.

Hussain has now been jailed for 23 years at Bradford Crown Court. Judge David Hatton QC told the court she was raped by “what can only be described as essentially a pack of ravenous wolves”. He concluded that Hussain had arranged for the girl to go to Leeds for money and he had also made threats to her to get her to comply. He said the effect of Hussain’s “use and control over the girl” had been immense. 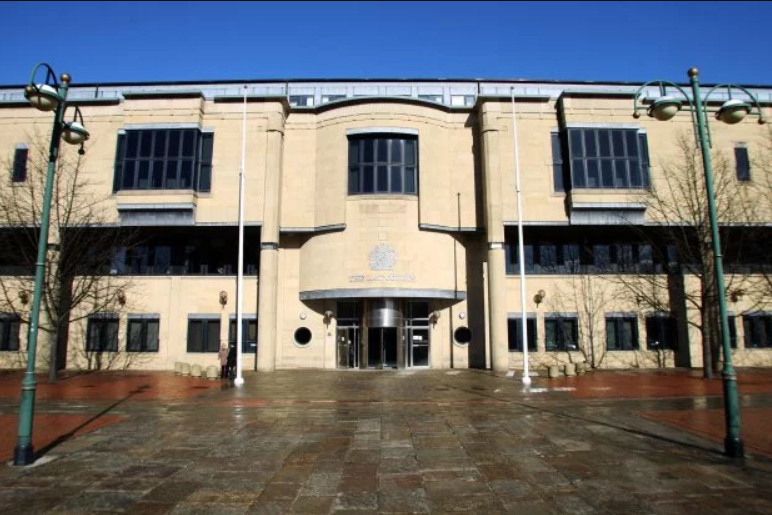 Bradford Crown Court heard that the girl, who cannot be identified for legal reasons, had now moved out of the area and in a victim impact statement she said her life had been ruined and she did not know if she would ever get over her ordeal.

Jailing Hussain, Judge Hatton QC said: “You may have destroyed her. One hopes not, but only time will tell. You groomed her into having some affection for you.

“She was a very vulnerable girl with an unstable home life and you preyed upon her vulnerability which you used for your own gratification.”

10 Common Mistakes Made In Oral Sex

The court heard how Ibrahim Hussain was already on bail for sexually assaulting a 16-year-old girl he had contacted through Facebook when he took the vulnerable young girl from a park in Bradford last July. Hussain contacted the 16-year-old via Facebook in September 2016 and tried to impress her with a photograph of his BMW and “delusional promises” about coming out to meet someone special.

Judge Hatton added: “In the end she did not meet anyone particularly special she met you. I am satisfied that there was only one thing on your mind and that was sexual activity.”

The court heard that Hussain plied the teenager with vodka before sexually assaulting her in his car.

Hussain, of Bradford, West Yorks., was found guilty by a jury on Wednesday of abducting and raping the 12-year-old, sexually assaulting the teenager and facilitating or arranging the rape of the younger girl in Leeds.

Judge Hatton confirmed that Hussain will serve half of his jail term before being considered for release, but he will not be let out until the Parole Board decide it is safe to do so.

Arthur Ryan, founder of the famous Primark dies at 83
Beware: Sharing Fake News Is A Criminal Offence In Kenya
World's biggest plane may finally be finished after 30 years of construction
Ex-England Manager Glenn Hoddle In Hospital