A man was filmed having sex with the ninth hole on a golf course while pleasuring himself with the flag pole. 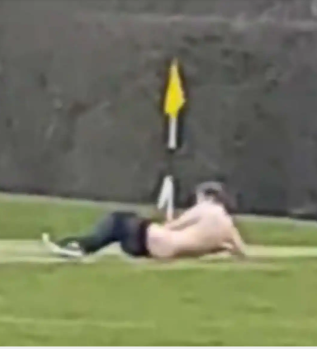 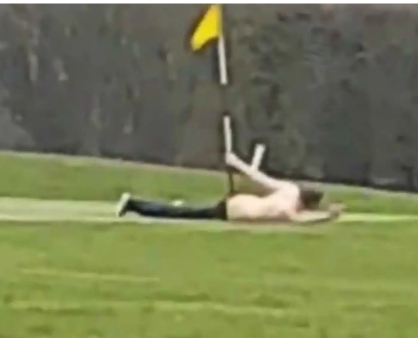 A short while later, the man placed the flag back into the hole and got up from the ground then pulled his trousers back up.

As he walks away, he can be seen looking around before casually walking off around the side of a bush. 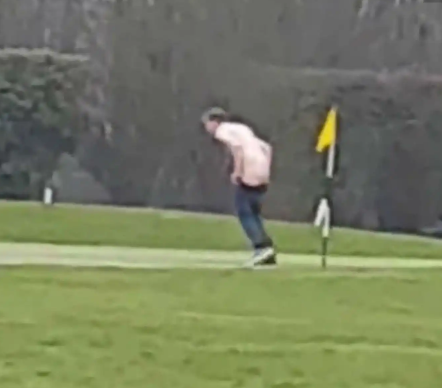 “He was on his own and it looked like he was doing it for a kick and filming himself doing it,” Steven said.

“From where we was it looked like he had his penis in the hole while he had the flag in his backside. It’s the most weirdest thing I’ve ever had the misfortune to see.”

"We Do Not Have A Democracy"-FFK
Categories: News

6 Things You Should Never Stop Asking For In Your Relationship
Zimbabwe: Soldier Kills Wife After Discovering Two Of His Children Were Fathered By His Superior
Enraged Waitress humiliates customer for leaving only $13 tip
Tennis Legend Boris Becker ‘lost his £100m fortune investing in Nigerian oil firms