The woman who shot three people before killing herself with a handgun at YouTube’s California headquarters has been identified as 39-year-old Nasim Aghdam.

The female shooter, who witness say was wearing glasses and a scarf at the time, opened fire on employees with a handgun on Tuesday afternoon.

Law enforcement officials said the shooting was being investigated as a domestic dispute after initial reports suggested she had shot her boyfriend and injured two women.

Officers and federal agents swarmed the company’s headquarters complex in the city of San Bruno just before 1pm after dozens of panicked employees called 911 to report gunfire.

Upon arrival, police found the woman dead inside the campus with self-inflicted gunshot wounds..

Aghdam, whose identity was first confirmed by NBC, was a prolific YouTuber who had ranted online against the company’s new policies and accused them of censoring her videos.

Witnesses say Aghdam was wearing glasses and a scarf when she opened fire on YouTube employees.

Aghdam, who was a self-described animal rights activist and ‘vegan bodybuilder’, had a significant online presence with multiple YouTube channels and social media pages.

In a video that Aghdam posted back in January 2017, she vented about her content being ‘discriminated and filtered’. 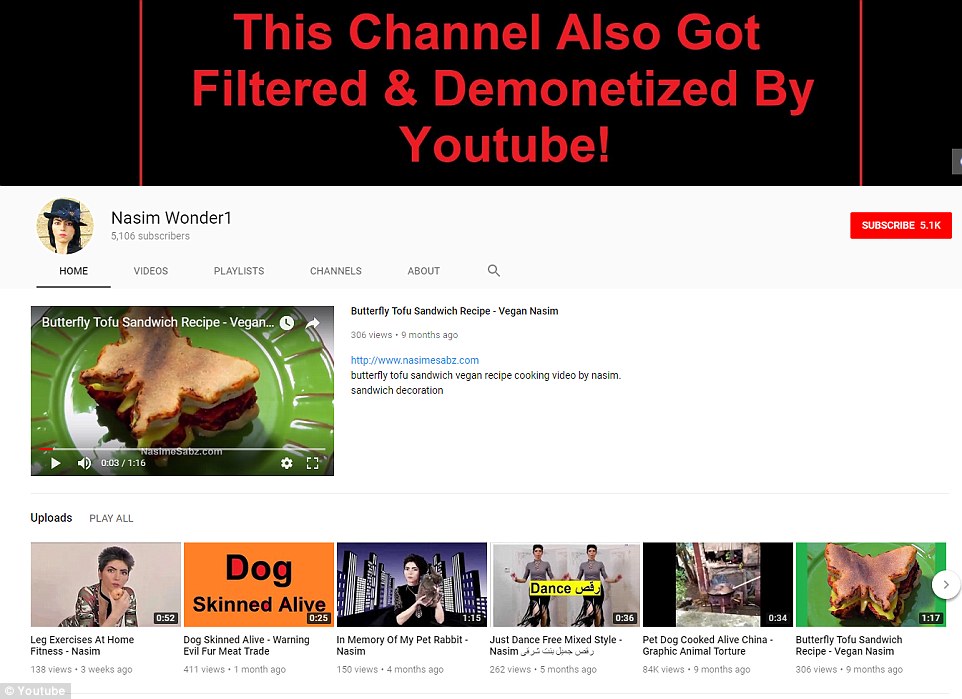 She also said that her YouTube channel, which had more than 5,000 subscribers, used to get many views but claimed she started getting less when the company started ‘filtering’ her videos. 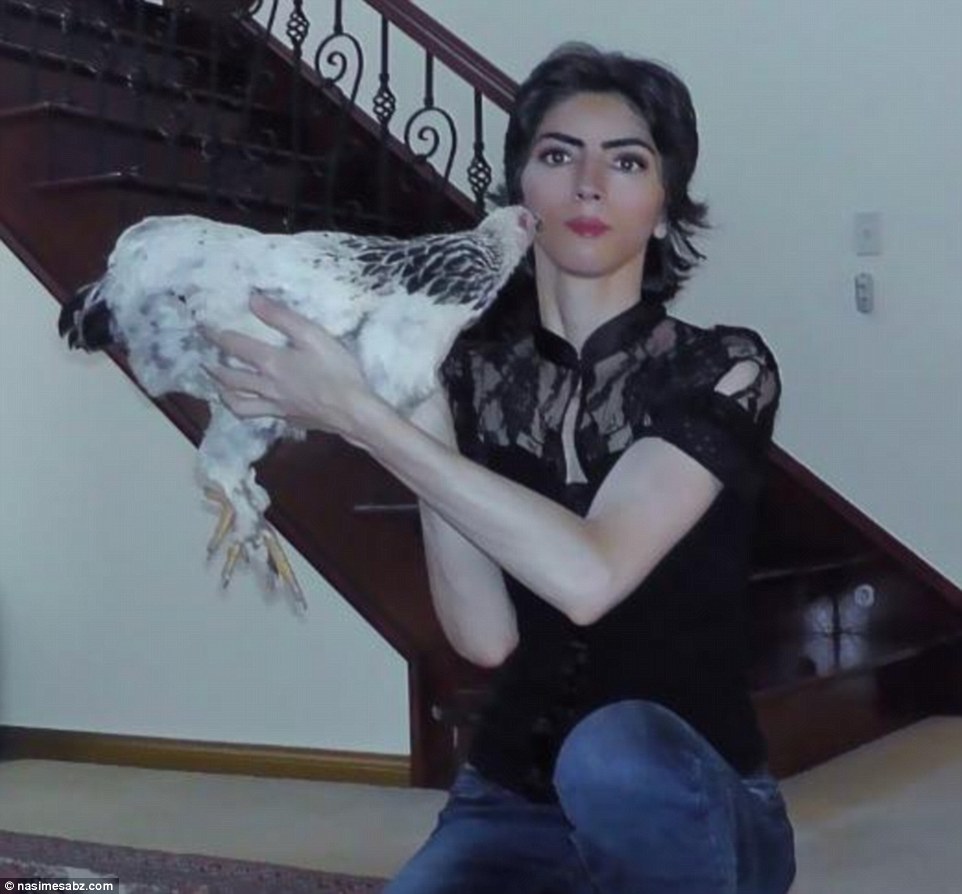 Aghdam’s YouTube channels and social media pages were all removed in the hours after the shooting.