Solid Gold castings of the hands of South Africa’s first black President Nelson Mandela have been sold for $10m (£7m) in bitcoin.

The castings of the late former South African president’s hand, palm and fist are believed to be the only ones left in the world.

The firm said it planned to launch a global “Golden Hands of Nelson Mandela” tour to educate young people about the anti-apartheid icon’s life. 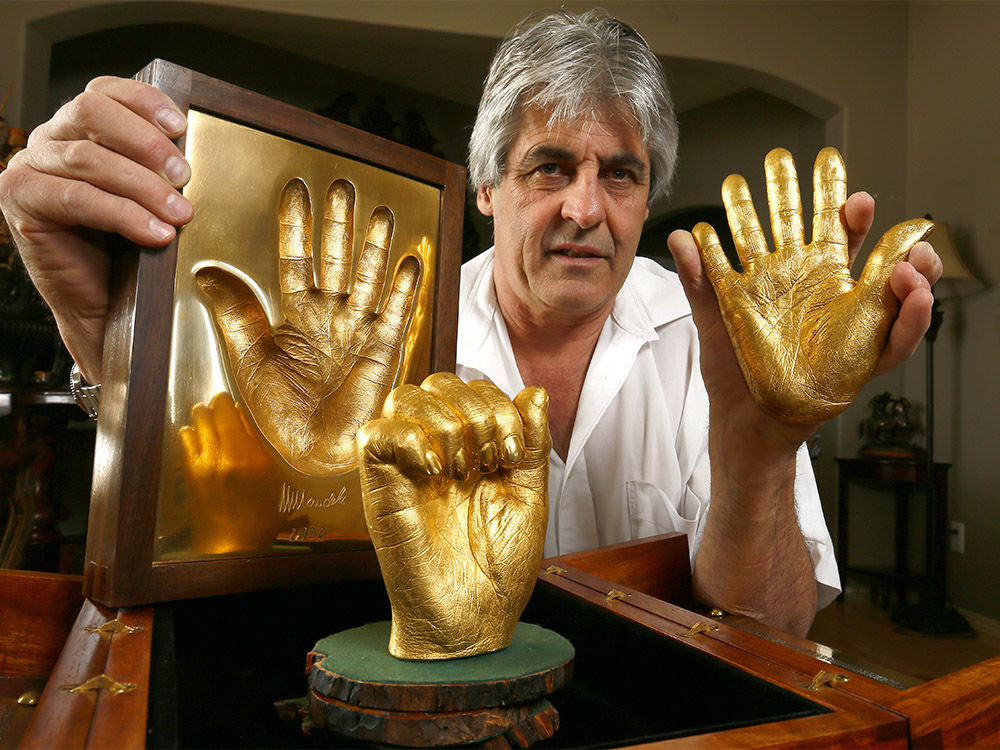 After 36 year under house arrest, Oscar Lopez Rivera has been released in Puerto Rico

This is the first time artefacts of Mr Mandela have been sold in bitcoin.

Toni Braxton Confesses That She Doesn’t Like Her Family
Categories: News