Following his engagement  to Meghan Markle ,Prince Harry , 33-has made the most dramatic sign of his devotion:

Harry has rejected signing a prenuptial agreement to safeguard his estimated £30 million fortune.

‘There was never any question in Harry’s mind that he would sign a prenup,’sayd one of his friends . ‘He’s determined that his marriage will be a lasting one, so there’s no need for him to sign anything.’

Prenups are not legally enforceable in the UK, but are increasingly taken into account during divorce cases.

Male motorists in Uganda demand removal of pretty traffic warden from a road, say she is a distraction

Harry was handed £10 million of the inheritance from his mother, Princess Diana, when he turned 30. He is said to have another £20 million of assets. Meghan, 36, has amassed an estimated £4 million fortune from her successful acting career. 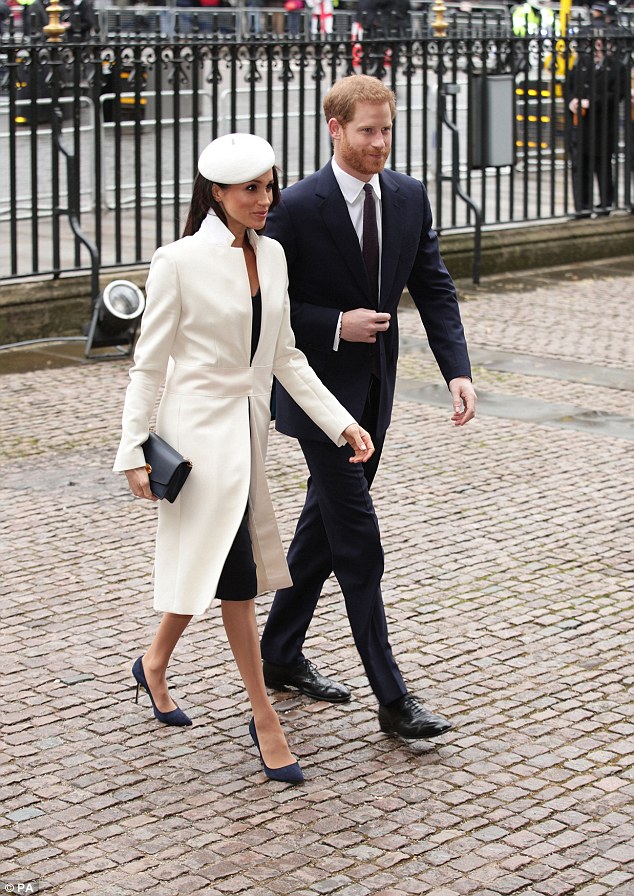 Harry would be following the example of his brother, Prince William, who rejected a prenup before tying the knot with Kate Middleton.

Their mother, who also didn’t have such an agreement, had to fight hard to win a divorce settlement of £17 million from Prince Charles in 1996, as well as £400,000 per year.

The Duchess of York fared worse, claiming she received only £15,000 a year from her 1996 settlement with Prince Andrew. However, officials later insisted she had been given a £3 million lump sum.

Baby boy born aboard a flight to India gets free plane tickets for life
Categories: News