Following talks between South Korea and Pyongyang, South Korea’s national security adviser, Chung Eui-yong., said on Thursday, that North Korea has signaled that it would not test missiles anymore and would be willing to negotiate ending its nuclear weapons program.

Chung Eui-yong also said Kim Jong Un has offered to meet US President, Donald Trump to discuss further details with him as soon as possible.

Eui-Yong said he relayed the message to Trump and he expressed his willingness to meet with the North Korean dictator as soon as in May, but the destination of the meeting wasn’t given.

This is an unprecedented move which is very good for everyone. 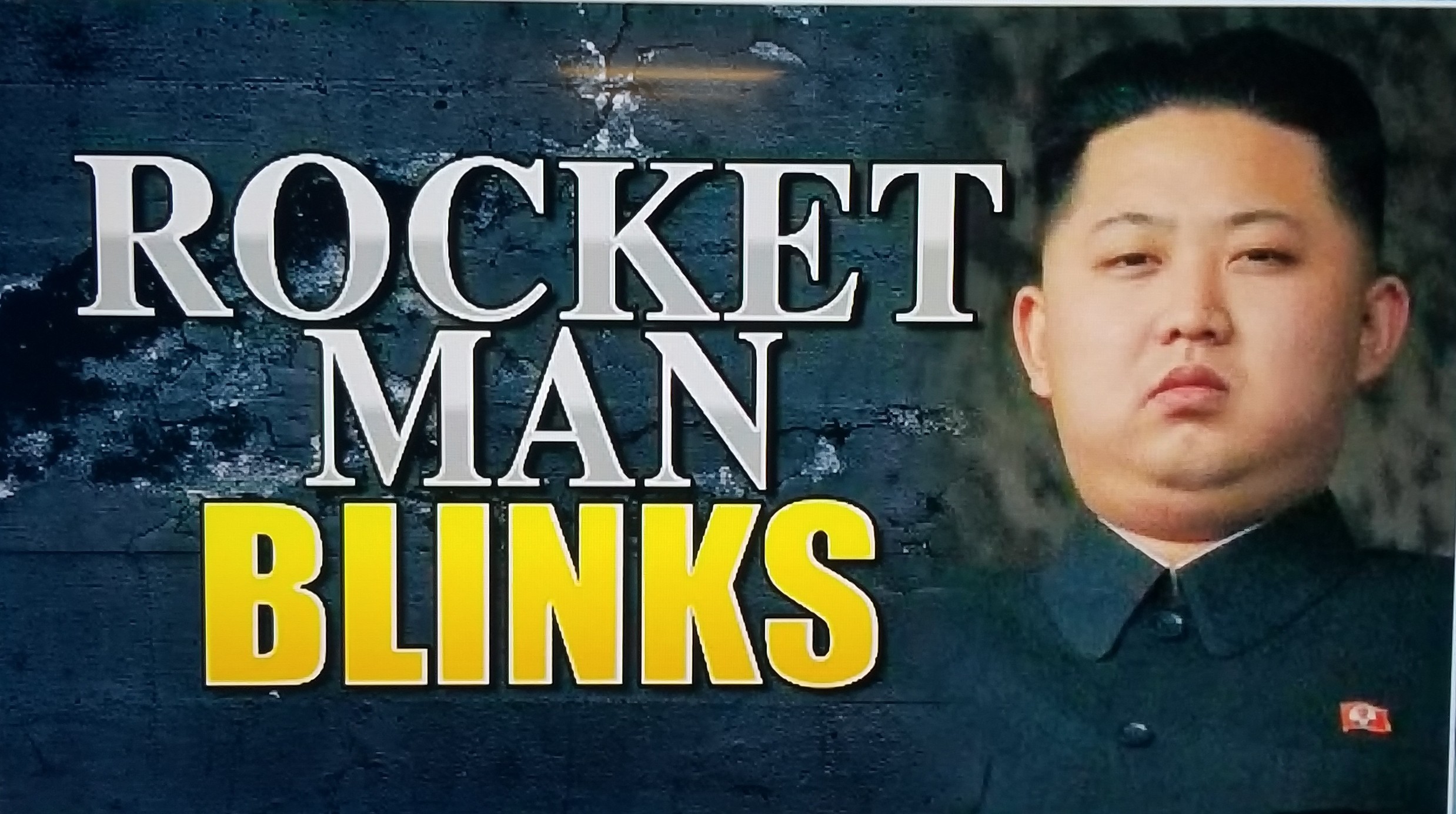 GRAPHIC VIDEO: Soldier chops off man's leg and force him to eat it
Police Arrest, Detain Sacked DSS DG, Daura
Man U and Man City donate £1m to families of Manchester terror attack victims
Watch how Nigerian man is tied to pole and brutally beaten in India over alleged theft