The 20-year-old student horrified fellow fliers when he removed his clothes during a flight from Kuala Lumpur, Malaysia, to Dhaka, in Bangladesh, on Saturday.

When air hostesses asked him to get dressed, Al Mahmud allegedly attempted to hug and grope them when he walked from his seat to the toilet.

He then allegedly attacked flight crew before being restrained and moved to another seat with the help of fellow passengers.

The holidaymaker was later arrested when the Malindo Air Boeing 737-800 landed at Shahjalal International Airport at around midnight. 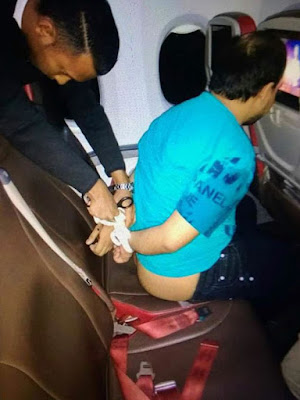 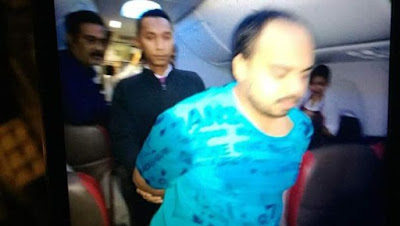