According to reports, the former Vice President paid for the tickets of everybody who had come to watch the film..

The much anticipated film which has an almost entirely black cast and a young African-American director, Ryan Coogler, has already won rave reviews .

Thailand: See what woman did to a relative who raped her daughter 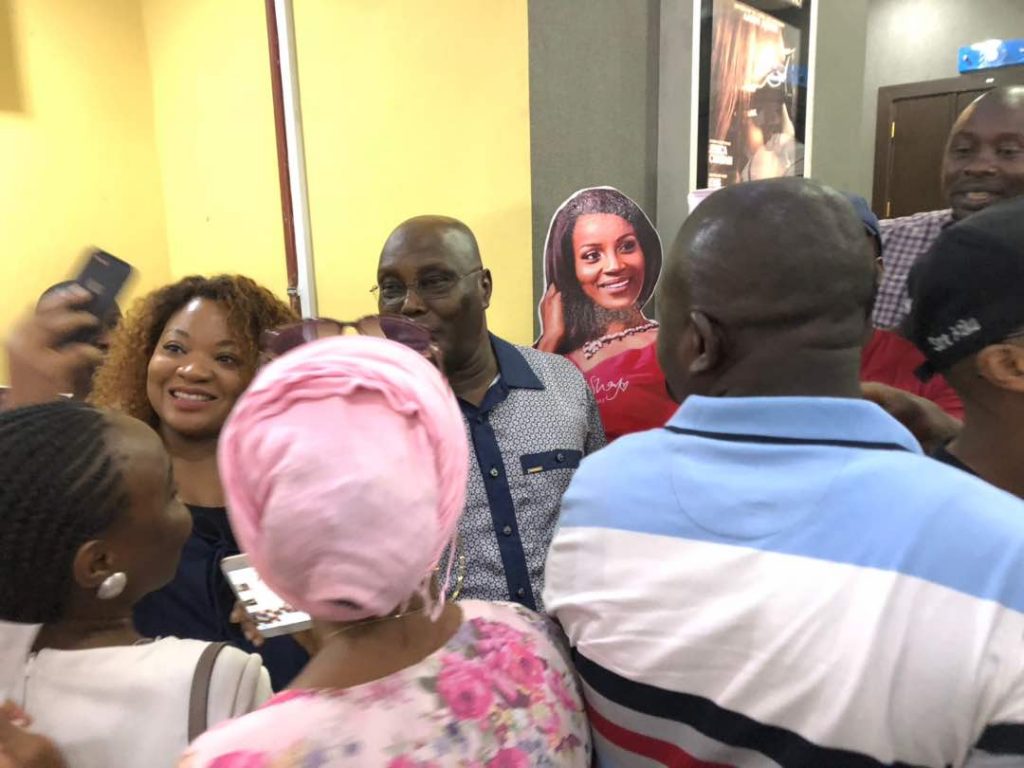 Kelly Rowland denies bleaching her skin after fans raised alarm over changes in her skin (Video)
Photos: Police disrupt protest by Shi’ite members in Abuja
Democrats Win House In Setback For Trump
Married clergy sexually assaulted girl after telling her she was "disobeying God" by refusing to have sex with him