In an interview with GQ from March 2017, Anthony said he wants his son to ‘spread his wings’ but he tends to be much stricter with his niece. 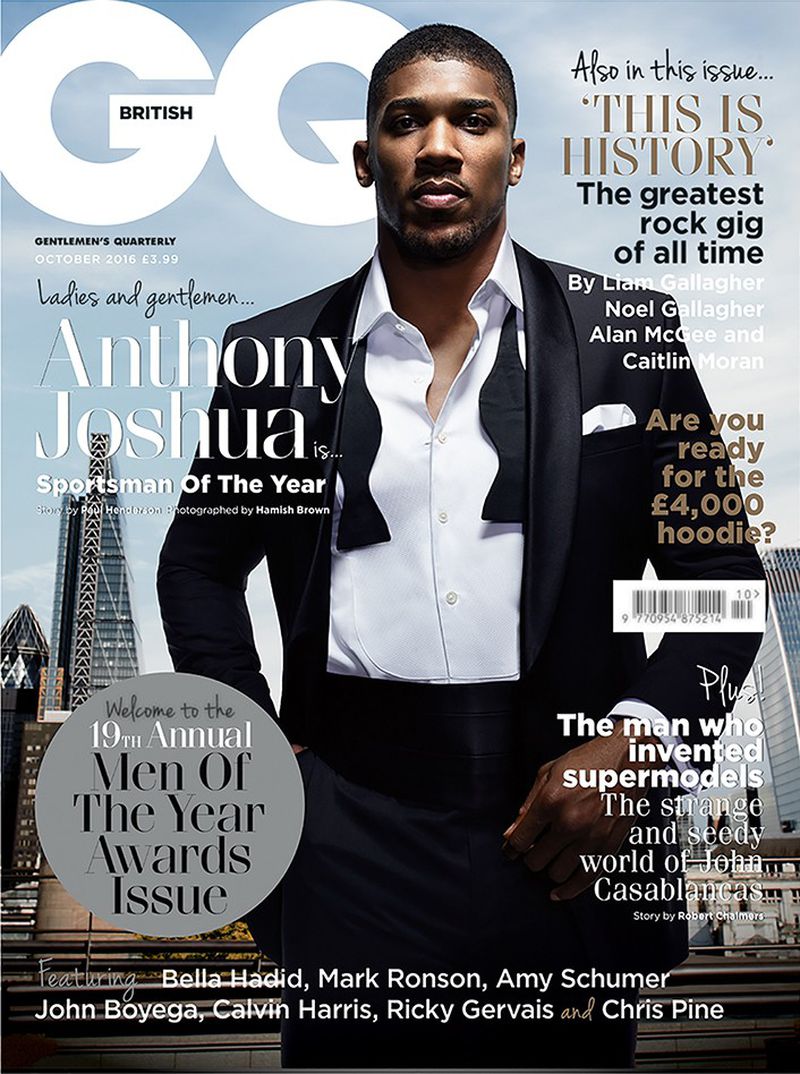 He was asked – Are you a strict dad?
“I don’t think I’m that strict with Joseph, I don’t know why” he said.
Real Madrid sack manager Julen Lopetegui after humiliating 5 - 1 defeat to Barcelona

“But with my niece I’m strict. I think it is because she is older, but also he’s a boy — he’s going to be a man’s man, he’ll want to spread his wings, be a Jack-the-lad, build his character.”

Charlie Gard’s Parents Finally Gives Up! His Life Support To Be Switched Off
Trump prepares to deport illegal Nigerian migrants, others in US
Brazil: Lady Pushes A Priest Down From The Altar During Sermon (Video)
Man Weilds 4ft sword and repeatedly shouts “Allahu Akbar” outside Buckingham Palace