A model who attempted to sway an Italian referendum by offering millions of voters oral sex claims her Instagram account has been suspended because someone reported her for political reasons.

Paola Saulino, 28, claims her Instagram account, where she posts raunchy selfies alongside political messages, has been blocked ahead of the upcoming Italian election.

The Italian model, who has more than 430,000 followers, shot to fame in 2016 by fulfilling her pledge to pleasure every man who voted against constitutional reforms.

Despite suffering “jaw ache” half way through her Pompa Tour, Paola kept her word to the 19.4 million Italians who voted “No” to the reforms in a referendum. 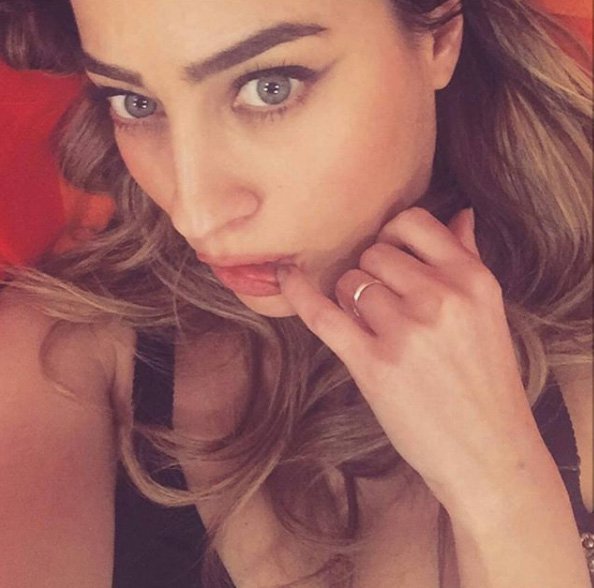 The aspiring actress, from Naples, managed to perform oral sex on around 700 men in cities and towns across Italy on her “mission of love”.

Now, just days ahead of the Italian general election on March 4, Paola claims her Instagram account has been deactivated over fears she could “influence the result of votes again”.

She claims Italians who oppose her political views are worried she might announce another Pompa Tour that could influence the nationwide poll.

Furious about the suspension, Paola is urging her fans to tweet the hashtag #unbanpaola to send a message to the social media network, owned by Facebook.