On Thursday, Forbes released their list of the wealthiest artists in hip-hop, Jay-Z earned the title of World’s Richest Rapper. 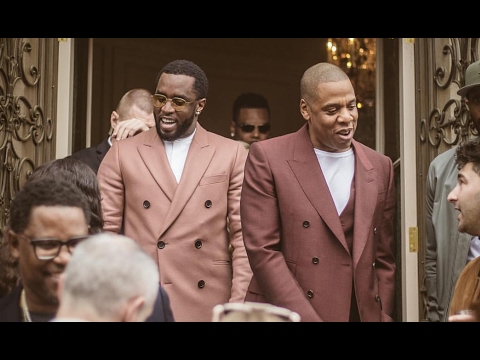 The two men were separated by a mere $10 million in last year’s rankings, and it looks like 2017 was a good year for Hov, as he now has a $75 million edge in the  race to see who can become the first person in hip-hop who can boast a net worth of $1 billion.

Here’s the list of the richest performers in the industry: