ISIS has claimed responsibility for a gun rampage at an Orthodox church in Russia that left five women dead. Khalil Khalilov screamed ‘Allahu akbar’ as he opened fire with a hunting rifle before he was shot dead by police in Kizlyar.

Chilling footage shows the bearded 22-year-old attacker walking to the church on Sunday and a terrified woman fleeing the scene.

ISIS claimed one of its ‘soldiers of Islam’, who they referred to as Khalil Daghestan, carried out the attack using his gun to ‘kill five of them and wound four others’.

Pictures show the body of Khalilov, who was dressed in military clothes and was carrying a hunting knife with Arabic inscriptions on the black sheath. Next to his corpse lay two of his victims, covered in a white shroud. May their souls rest in peace. 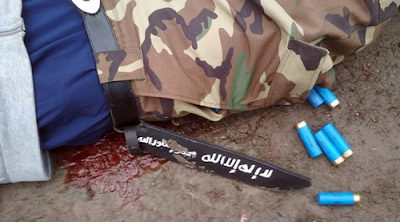 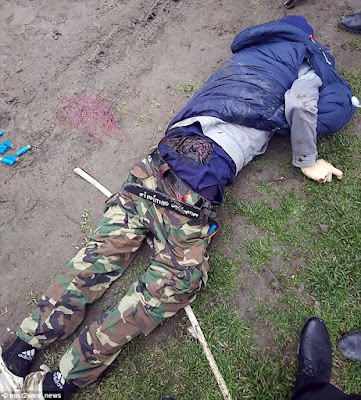 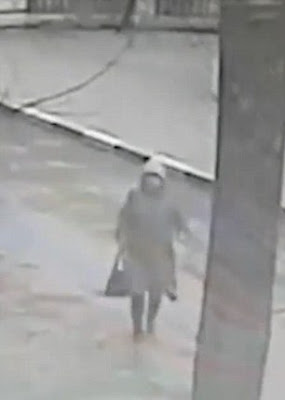