A boy having a ride in a £1.2million supercar with no seatbelt on was killed when the driver “over-accelerated” and crashed, a court has heard.

Horrific pictures show the mangled wreckage of the Ferrari F50 after Matthew Cobden, 39, lost control of the vehicle and ploughed it into a fence post.

The car, which can do 0-60mph in under four seconds, was launched into the air by the impact and flipped over. Alexander Worth, 13, was tragically declared dead at the scene.

Wow! Rotimi Amaechi reveals too much in new interview

Today, pictures of the aftermath of the smash were shown at Winchester Crown Court, Hampshire. They depict the damaged car on a patch of grass, surrounded by bits of fencing. 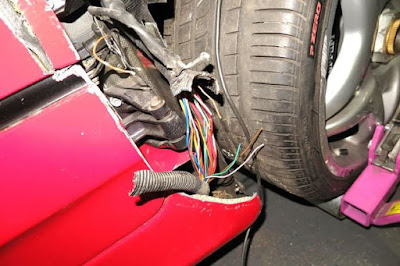 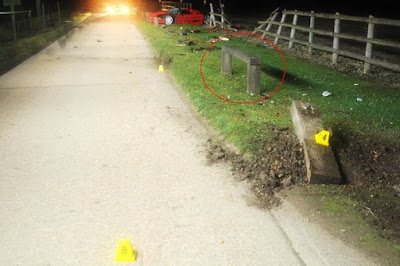 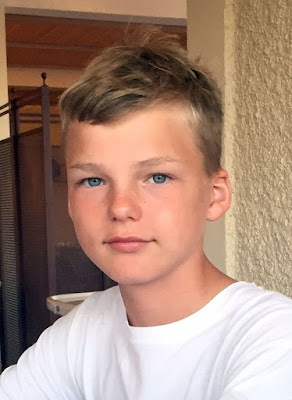 Herdsmen Kill 32 In Fresh Nasarawa Attack
“This is what I won’t be doing when I become governor” – Senator Adeleke
MMM officially “Ends” to “Restart”, Leaving Many In Tears
Nasarawa: Man burnt to death for robbing and killing a pregnant woman