A movie is being made about the love life of Prince Harry and Meghan Markle and the cast have been chosen.

The actors playing the Royal couple in “Harry & Meghan: The Royal Love Story”  ?have touched down in Canada to start production on a new Lifetime movie. They were spotted Wednesday in downtown Vancouver, where they’re shooting the film.

Jamaican-American actress Parisa Fitz-Henley is playing Meghan Markle while Murray Fraser is acting the part of Prince Harry. The movie is about the story of how Harry and Meghan met and fell for each other in 2016.

See the actors playing Prince Harry and Meghan Markle and tell if they look like the real royals. 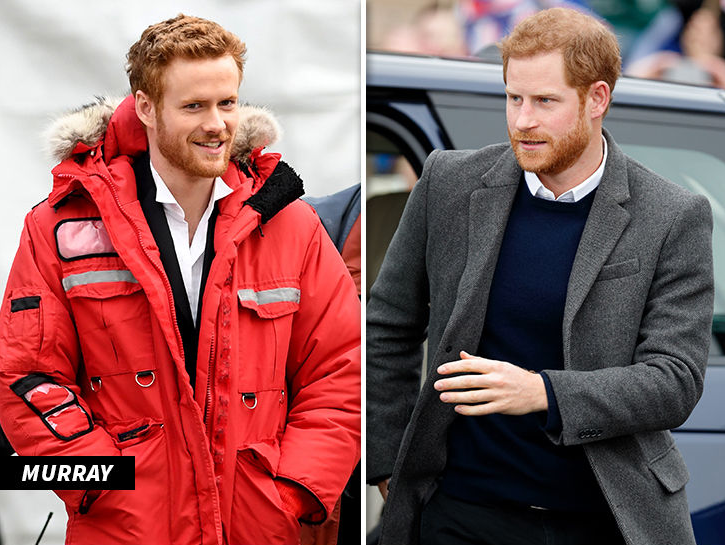 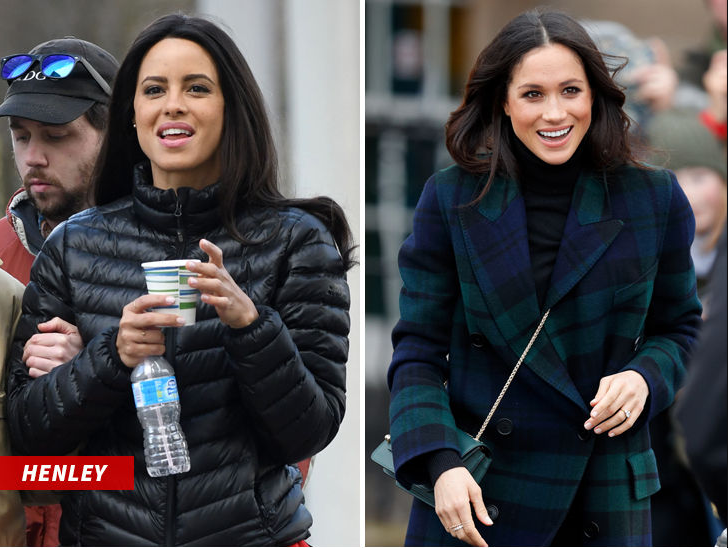 Beverly Naya: “Let him prove himself worthy before gaining access into your underwear”
Categories: News

2019 election: Why Atiku picked Peter Obi as running mate
Brazil jails ex-president Lula to commence 12-year prison term today
Model ‘forced to strip in front of male prisoners’ after she was arrested
UNESCO: Nigeria has the highest number of children out of school in the world