close menu
Senator Dino Melaye, representing Kogi west, says he is not afraid of going to prison. Melaye said this on Tuesday on the floor of the senate while drawing the attention of the upper legislative chamber to the charges filed against him by the federal government. 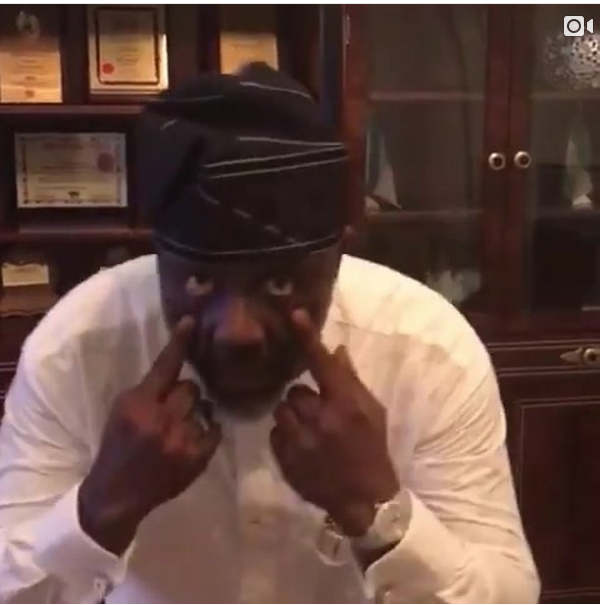 The government had accused Melaye of framing Edward David, chief of staff to Yahaya Bello, governor of Kogi state, over the alleged assassination attempt on his life. The senator argued that those who attempted to kill him in April were paraded by the police. He wondered why the federal government would quote the police as saying he gave false information in the naming of the suspects.

“In an unjust society, silence is a crime. The battle to bring Nigeria back on track from these criminals in power is a battle of no retreat no surrender and I am ready to fight the federal government on this matter and I will fight with the last drop of my blood.”

One year old raped to death in S.A
Categories: News