Former international footballer, George Weah has been sworn in as the 24th president of Liberia.

The 51-year-old was sworn in on Monday afternoon by the chief justice of the Supreme Court, Francis Korkpor. The ceremony took place at the 35,000 capacity Samuel Kanyon Doe Sports Complex in Monrovia. 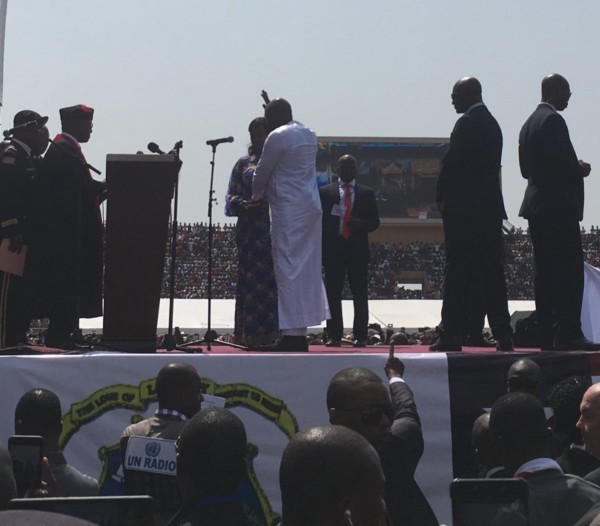 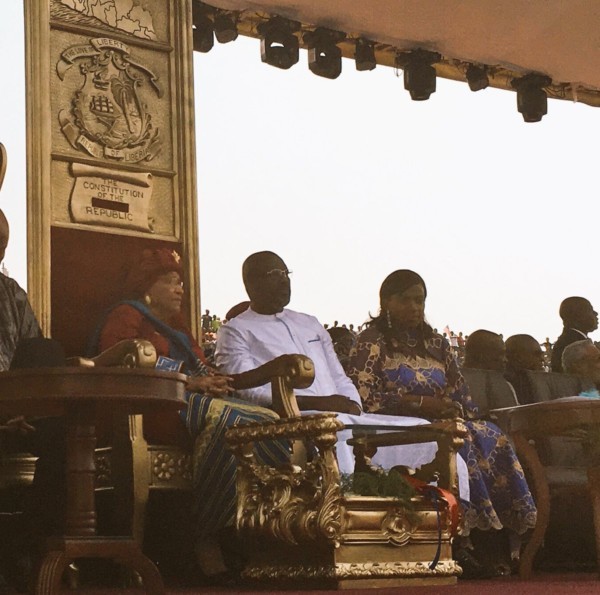 "PDP May Not Participate In 2019 elections"- Secondus

The retired footballer is a former AC Milan International and also the first African footballer to win the FIFA World Player of the Year and Ballon d’Or. 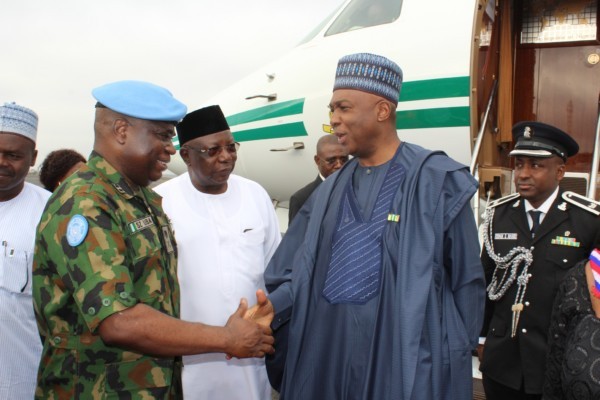 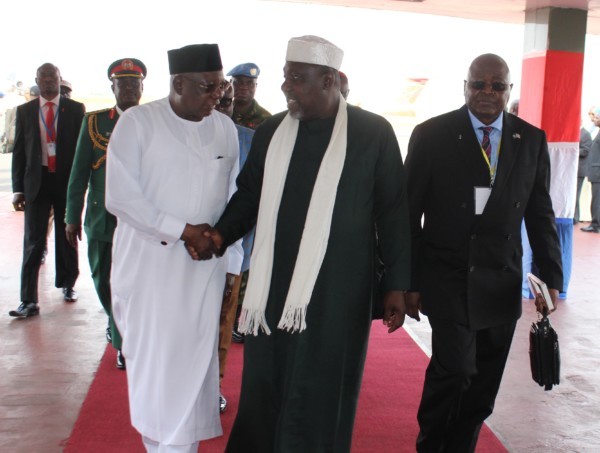 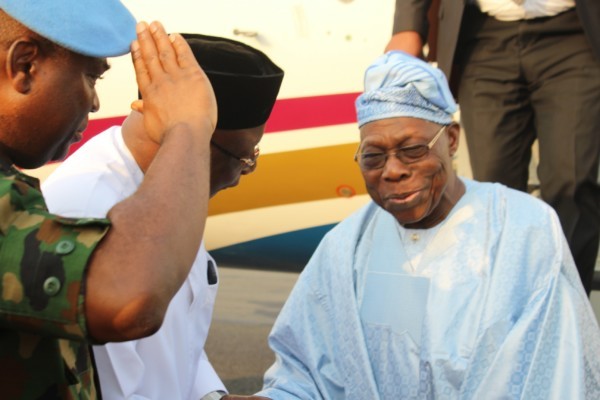 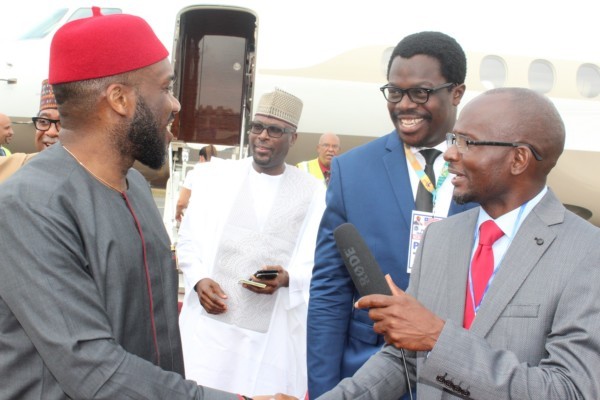