Two parents have been arrested after 13 of their children were shackled to beds inside their home in California, police say.

The victims, all siblings aged between two and 29 years old, were being held captive at the home of David Allen Turpin, 57, and Louise Anna Turpin, 49, in Perris, California, police said.

Riverside County Sheriff’s Department began investigating after a 17-year-old girl freed herself, escaped the home and called the police on a cell phone she stole from inside the property on Sunday morning, cops said.

The teenager, who was so emaciated police thought she was just 10 years old, told cops her 12 siblings were being held inside the home at 160 Muir Woods Road. 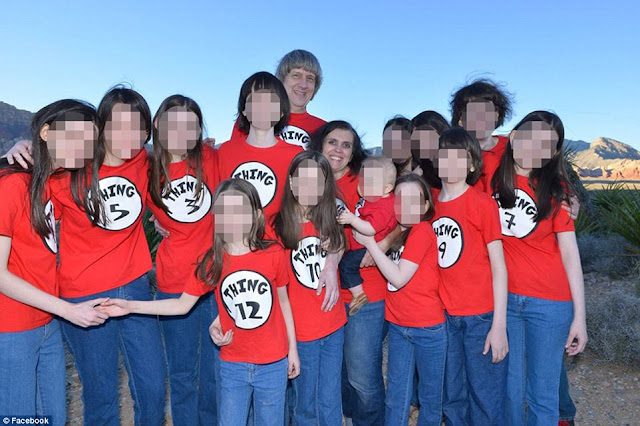 State records appear to suggest David Turpin home-schools his six children at their address – calling it Sandcastle Day School – however this has not been confirmed.

Officers arrived at the home early on Sunday morning and found several children and adults chained and padlocked to beds in a foul-smelling room.

They were malnourished, dirty and all of them have been hospitalized, police said.

Atiku Abubakar reacts to the postponement of the presidential election 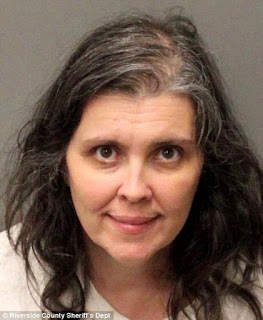 Police initially thought all of the victims were children but soon discovered seven were adults.

Mr and Mrs Turpin were arrested and charged with nine counts of torture and 10 of child endangerment. Neither of them have a serious criminal record. 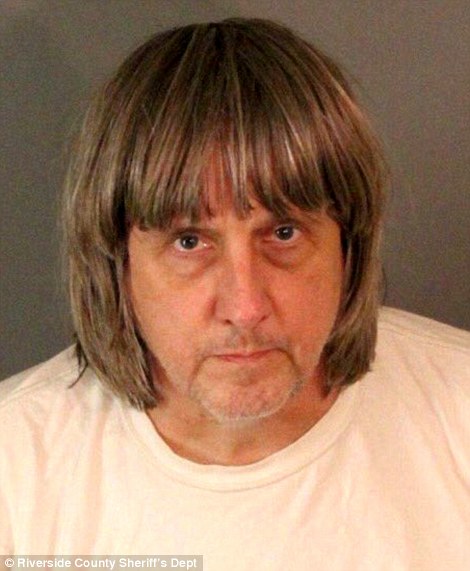 The couple are being held at Robert Presley Detention Center east of Los Angeles and their bail has been set at $9million. They will appear in court on Thursday.