And the US president’s lawyer was said to have paid Stephanie Clifford $130,000 in the run up to his 2016 election victory in America not to discuss the claims.

The White House last night strenuously denied the allegation, made in the Wall Street Journal.

Clifford, 38 – who performed under the name Stormy Daniels – had supposedly been in talks with ABC’s Good Morning America TV show in the autumn of that year about an appearance to discuss her tryst with Trump.

She is said to have received the hush money after ­supposedly signing a ­nondisclosure agreement. 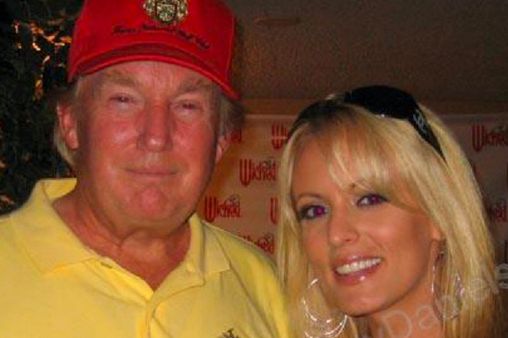 Her allegation was one of several made by women against the billionaire.

A White House spokesman said: “These are old, recycled reports, which were published and strongly denied prior to the election.” 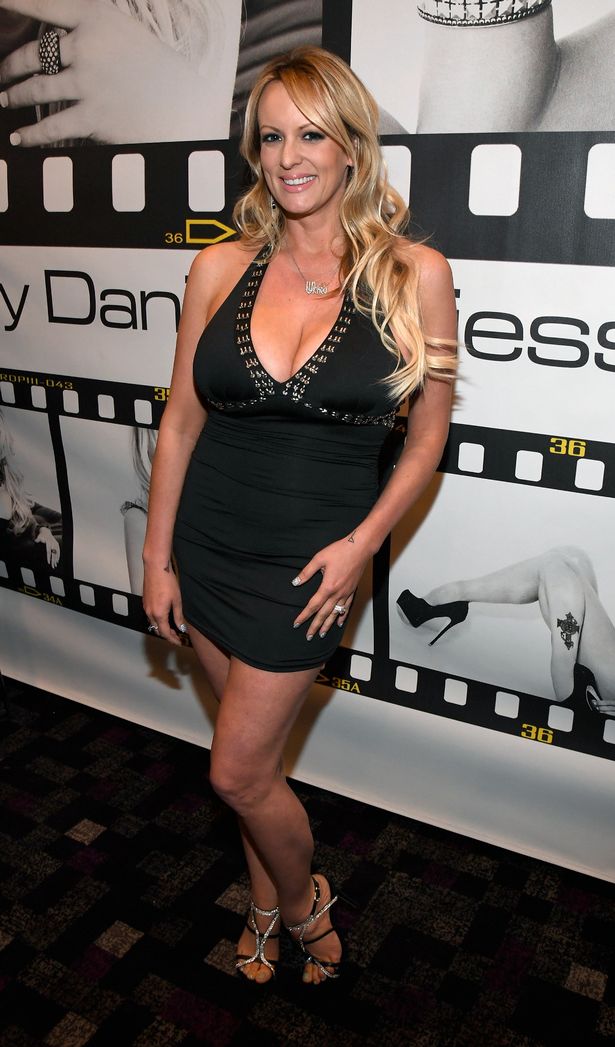 But she had claimed she met up with the president in July 2006 at a celebrity golf ­tournament in Lake Tahoe – which he denied, before a photo of them surfaced.

The president denies the allegation. He claims all women who have accused him of sexual misconduct are liars.

Gani Adams: “Very highly-placed personalities are behind Badoo cult”
Photos from Mo Abudu’s 53rd birthday dinner
Another Man Jumps Into Lagoon in Lagos
This sex worker has slept with more than 10,000 men